Getting to Emotion, Perception and Thought in your Characters

Cat Person by Kristen Roupenian, was published in the Dec. 11th, 2017 edition of The New Yorker and it made waves. It’s easily the most talked-about story of the year, but it may also be the most-talked about short story in the modern digital age. There were corners of the internet that never discuss short stories discussing this short story. It did a lot of things right with its craft, but far and away its clearest accomplishment is the author’s handling of character interiority. When I say “interiority,” I mean emotion, perception, and thought. This is a story that opens a window into the internal processes that can lead someone to make what the protagonist dubs “the worst life decision [she has] ever made.”
~Tim Storm

Read Cat Person before you attend Tim Storm's session Slipping Into Your Characters' Minds at Let's Just Write! An Uncommon Writers Conference, and he will help you study the techniques that will take your writing to the next level.

Session description: As writers, our work has to compete with the visual fare that’s available everywhere: Netflix, YouTube, smart phone games… Seems daunting, but the fact is, the written word offers something no other form of storytelling does: the ability to immerse readers into your character’s most intimate thoughts, perceptions and emotions.

In this session we’ll draw 10 lessons from the 2017 short story Cat Person, by Kisten Roupenian, published in the The New Yorker and easily the most talked-about story of the year.

You’ll learn to emulate the story’s adept and sensitive treatment of its characters’ perceptions through clear examples and exercises, and how to translate those skills to all genres.

REGISTER HERE for the conference 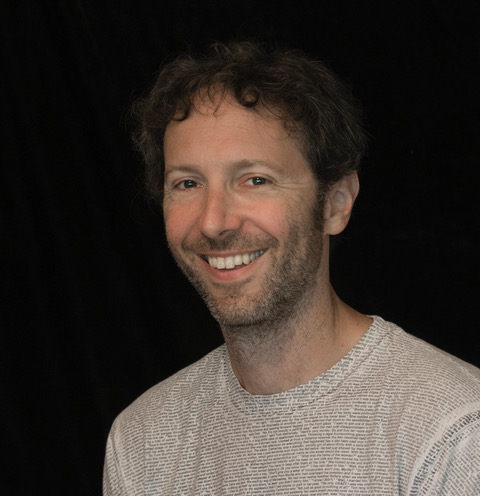