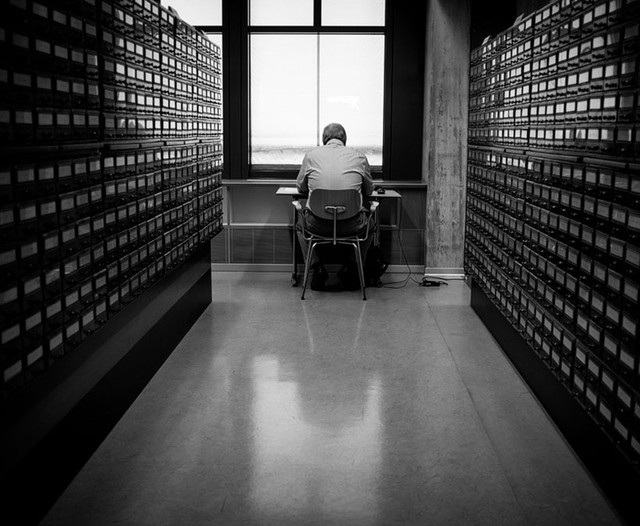 Writing is a solitary endeavor; a person and the blank page in a vacuum, chugging away until a book appears fully formed. This is what many believe is the natural state of a writer. That is how it is portrayed in movies and television, but it is really?

No, and if you Google the phrase, you will get over seventeen million results. Reading through the first page of those results you will see that most of them talk about writers needing the community of other writers.

Make a leap with another Google search to look for literary partners and you will find list after list of people who produced works, in concert or solo. For instance, Hemingway had his six-toed cats, bourbon and Martha Gellhorn. Simone de Beauvoir had Nelson Algren and Jean-Paul Sartre in her life. Heloise and Abelard wrote one another prodigiously, as did Elizabeth Barrett and Robert Browning. Mary Shelley had Percy Bysshe Shelley and the circle of visionary poets who bet her she could not write a ghost story. Margret Atwood had Graeme Gibson and their farm. I could easily spend the rest of the blog describing these famed associations, but what we want to discuss is the importance of community among writers.

Most of us have stories to tell, novels to craft, plays that should be staged, truth that must be told. That makes us writers. We translate our ideas into language, set them on media that can be shared. Family and friends are usually the first place we let our creations be seen. Unfortunately, these wonderful folks tend to be very biased in our favor, which stokes the ego, but does not help polish our writing into the best form (unless Uncle Will is a poetry professor or Cousin Ethel is an English teacher). Even if there are educators in your family, they still may not be able to give you what you need to progress. This is where the seeking of community starts for many of us.

So, why is it that we writers reach out to other writers? Because, as it was so elegantly put in the seventeenth century, no one is an island. Humans are social animals. We yearn for the company of others. Everyone needs a family, a tribe, a village that they can call their own. It is normal, even necessary. Not only do we need others, but we need others of our own ilk; people who can speak our jargon, confab on our level, schmoose and trade stories.

What is the form of the community we seek? A safe place to ask questions without getting weird looks or discouraging questions. People you can share your work with who will understand what it took to get it out of the head and on the paper. A place to get encouragement and engagement. And so, we have associations, alliances, coalitions, guilds, groups, conferences, conventions, places where you can find things to move you to the next level, where you can find needed guidance, or a  friendly hand-up. Writer’s groups and workshops are the secret weapons of real writers. They are the incubators of writing as a craft.

James Patterson, king of mystery and other genres, surrounds himself with writers of many kinds, creating his own brand of community. Because of his renown, he has this luxury. If you are not famous enough for writers to come to you, do not despair.

Myself, I found that what I needed was the company of other women writers of color. I found such a place in the group called For Love of Writing (FLOW). The core group is small, but extremely varied in experience, where they are in the life cycle of their works, the genres that they pursue and the success they have. The most important thing, though, is the ways they are willing to share their experiences. By doing readings around Chicago, holding write-ins, workshops and conventions, we reach back and bring other women into the fold.

They were not the first place I sought solace. Not every group has a purpose that will meet your needs. I have been to meetings where I found that the expressed goal of the group neither met my needs nor fulfilled its stated purpose. Some groups were places of self-aggrandizement; more cult indoctrination than writing group. Others were places of monetary enrichment for the group leader, some were whine fests (without free vino) or rife with misogyny.

Do not let a few of my bad experiences dissuade you. We are even creating community by reading these blog entries. Look around and you will find a place that feels right and works for you, and then stick with them. 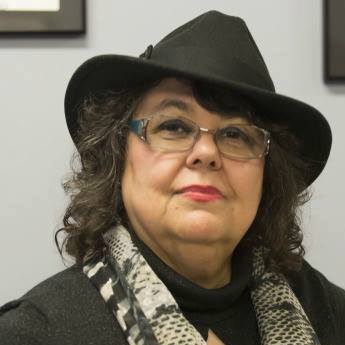 L. D. Barnes is a lifelong Chicagoan, member of FLOW (For Love of Writing), Longwood Writers Guild, Mystery Writers of America and Crime Writers of Color. Her first novel, The 107th Street Murder is being followed by another south side Chicago Street Murder soon.
Commenting is not available in this channel entry.
About CWA
Affiliates/Partners
Testimonials
Contact