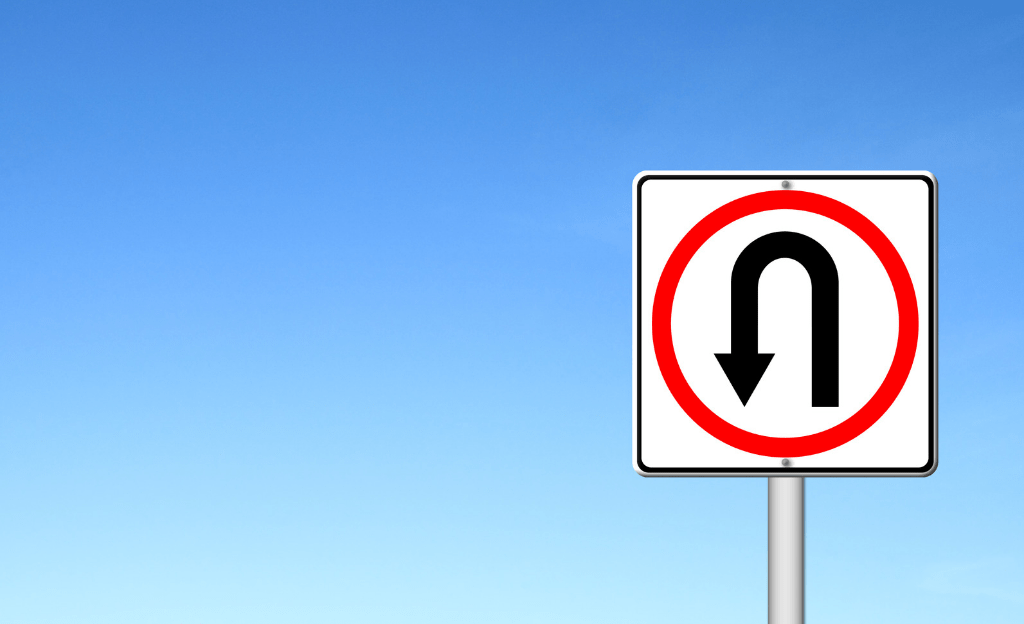 They're everywhere. No matter what kind of story you are writing, you will have scenes. I mean, you could have just one scene if your story is very short, but the vast majority of short stories are made of multiple scenes and every novel and memoir is made of many scenes. (A novel can have anywhere from 50 to 150 scenes; it varies a lot.)

In plays, scenes have a clear delineation. But in prose, scenes are sometimes marked by scene breaks (a blank line, some sort of squiggly shape, and/or a bold, enlarged letter at the start of a subsequent scene), but mostly, their borders are invisible.

Jack Bickham defines a scene as “a segment of story action, written moment-by-moment, without summary, presented on stage in the story ‘now.’”

Jordan Rosenfeld defines scenes as “capsules in which compelling characters undertake significant actions in a vivid and memorable way that allows the events to feel as though they are happening in real time.”

Sometimes, novice writers write in narrative summary rather than allowing events to be shown (instead of told). So both Bickham and Rosenfeld are careful to emphasize that scenes play out in “real time” or in the story “now.”

And of course, both also mention that scenes are units of story action. Things happen in scenes.

But we need to take that a little further if we’re interested in effective scenes.

Conflict at the center

My favorite definition of a scene comes from Dwight Swain: “a scene is a unit of conflict lived through by character and reader.”

Whenever I talk about scenes in a workshop or a class, everyone’s pretty clear on what scenes are. I sometimes throw in James Scott Bell’s alliterative observation that scenes are made up of “objective, obstacle, and outcome” to make sure that everyone can identify not only that things are happening in “real time,” but that there’s a clear desire and conflict at the heart of the unit of action. 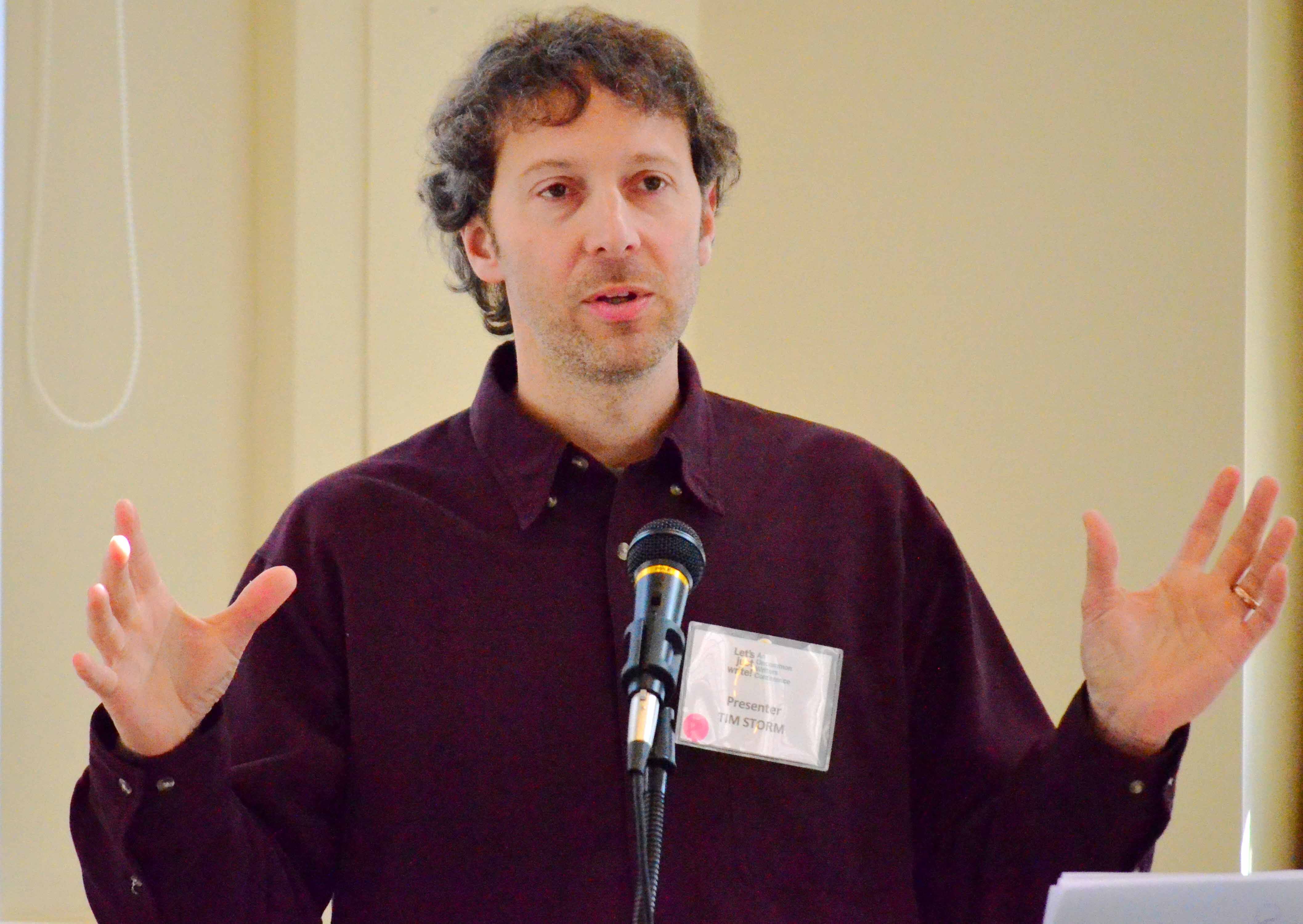