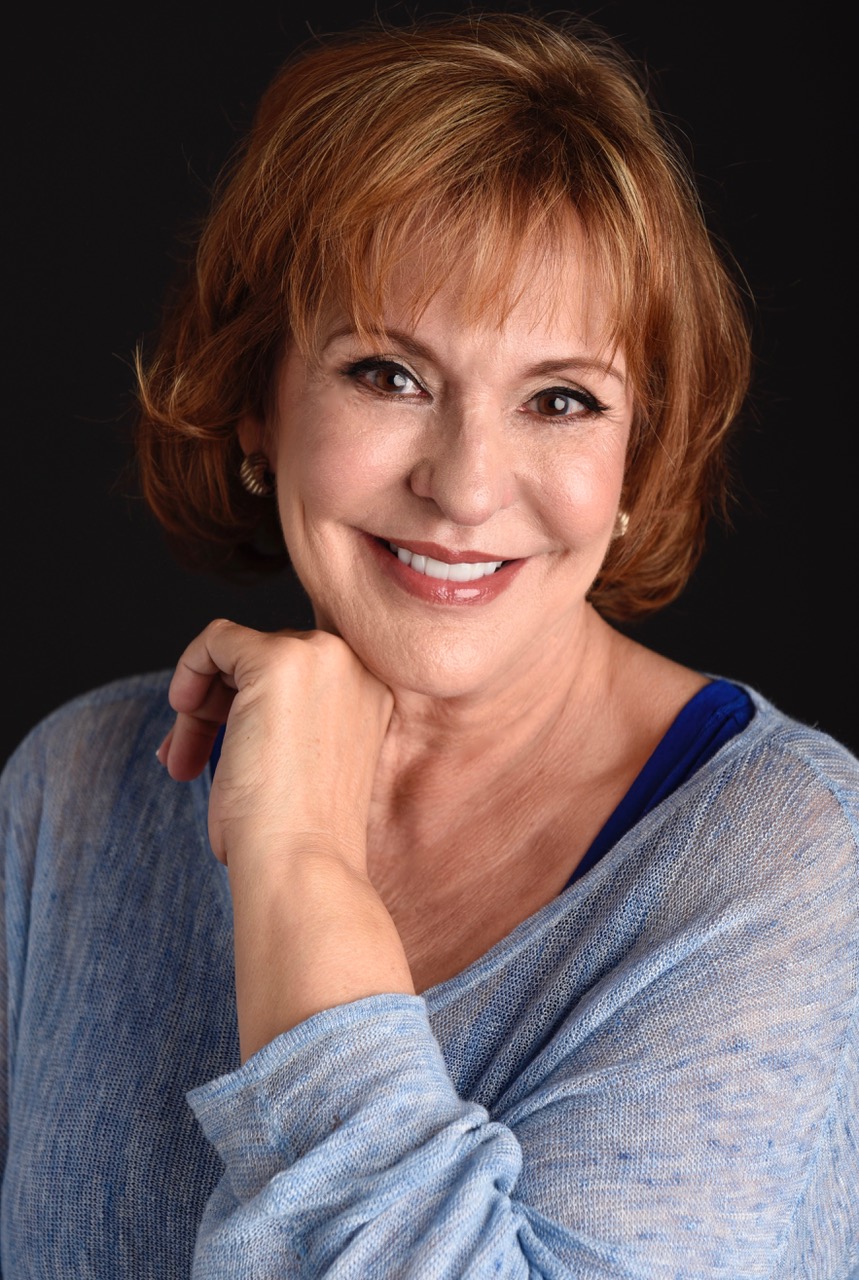 We're so excited that Jacquelyn Mitchard will be joining us this year at Let's Just Write! An Uncommon Writers Conference. She'll be the keynote conversation (with Ann Garvin) at the Saturday dinner, she will be on the fiction panel, and she has agreed to meet with 10 attendees in one-to-one consultations. Yes, TEN! - we'll have details about that on our website around February 1st, with a sign-up link, and will send an email to let you know.
Jackie is the most generous of souls. She lives by her words: “I think writers have a great obligation to encourage and nurture each other."

Please welcome Jacquelyn Mitchard to Behind the Pen.

Q: Your debut novel The Deep End of the Ocean was the book that inspired Oprah to create her book club. Can you tell us what it was like when that happened?
A: At that time, twenty one years ago, there were still those little tapes in answering machines that you erased when they got full. This, of course, was before the digital age. I lived in Madison, Wisconsin then, and I had a little office in my basement that I’d made myself by throwing up some wall board in a corner. One day I went down there and pressed the button on the answering machine, and this voice said, “Jacquelyn, this is Oprah Winfrey, and I wanted you to know how much I loved ’The Deep End of the Ocean,’ how authentic it was, and how moving, and how no book in the past ten years has meant this much to me…" and on and on until the whole tape was filled up. I erased it. Well, it was full. And I didn’t think it was Oprah Winfrey. I thought it was one of my friends horsing around. The next day there was another message, same thing, "This is Oprah Winfrey and I cannot tell you how much ’The Deep End of the Ocean’ meant to me and maybe you could call me back?" I erased that, too.
I had this young intern from the University of Wisconsin and the next day he was there doing the mail, and he listened to yet another message on the answering machine, and he said, “Jack, I think this really is Oprah Winfrey. Listen to how mad she is now.” And the voice on the tape was saying, “I don’t know if you even live here! But if you do, could you please do me the courtesy of calling me back?” And I was laughing so hard. I did call her back, and she said she just wanted to tell me how much she loved the book; she couldn’t feature it on her show because they never had any luck with fiction, it was like a voyage to the bottom of the ratings. And I said, "Well, thanks anyhow!" And we hung up.
The next day she called me back and said, "Well, we’re going to start the world’s biggest book club, and we’re going to start it with your book," and I said, "Okay!"
I told my publisher, who advised me not to expect too much from this because TV and books were antithetical media…meaning people who watch daytime TV don’t read.
By the night of the first day that Oprah Winfrey announced the book club, there were 4,000 holds on the book at the New York Public Library, and the publisher had to borrow presses from other publishers to print the number of books they sold. Now, ’The Deep End of the Ocean’ has sold 4 million copies, so I guess one thing Oprah Winfrey proved is that even people who watch daytime TV love a good book.

Q: Do you wish it had come later in your career?
A: It was the best fun, and I wouldn’t change a thing.

Q: Why do you write?
A: I write because I really don’t know how to stop. And I don’t know how to do anything else except make really great pasta sauce. I’m not being coy here. Most of my friends could have other careers; they have other talents, interests, and abilities. I only love stories. That’s all I love and know. That’s all I care about. I just hope I can think of enough terrific stories to fill four more books, because that’s how many more I think I am going to write.

Q: What made you personally decide to become involved in the writing community?
A: I think writers have a great obligation to encourage and nurture each other. Writing is hard and it’s lonely, and civilians think, oh gee, how strenuous could it be to think of a story and write it down? I’ve had so many people say to me: well, I would love to write books like you do, but who has time? We need to offer each other comfort and support, networking and advice. Not only as writers, but as people, we should be generous with our life and love and time.

Jacquelyn Mitchard's first novel, The Deep End of the Ocean, was named by USA Today as one of the ten most influential books of the past 25 years – second only to the Harry Potter series by J.K. Rowling (but second by a long shot, Jackie says.)

The Deep End of the Ocean was critically acclaimed, won several awards, and was chosen as the first novel in the Oprah Winfrey Book Club. It was made into a feature film produced by and starring Michelle Pfeiffer. Mitchard has written twelve novels, praised by critics for their authentic humanity and skillful command of story, and seven novels for young adults.

With more than 2 million books in print worldwide, in 38 languages, Mitchard has won or been a finalist for the Orange Broadband Prize for Fiction, the Heartland Prize, the Bram Stoker Award, The Shirley Jackson Award, and others. She served on the Fiction Jury for the National Book Awards, and is a professor of Creative Writing at Miami University of Ohio. Her articles frequently appear in Glamour, Harpers, and Real Simple, and her essays have been widely anthologized. From Chicago, she now lives on Cape Cod with her family.