Whatever success we've had with our writing - being published by a major publisher, self-publishing and finding an audience, getting great reader reviews on Goodreads, our mother tells us our story is amazing...no matter how successful we are or feel, there's always someone who's done it bigger/better/longer. Sometimes it's even people we know, who keep getting book deals, who are continually having book launch parties, whose every Facebook post is about another award... If that's not happening to us (me)...well, what does that say about us? Are we failures? Lousy writers? Do we simply suck?

First of all, a little envy is normal. Most every author, even the wildly successful ones, feel it. It's something we just need to accept and deal with. Try to take inspiration from all that. It means it could happen to us. Everyone's different, we're all on our own trajectory.

And if you know nothing else, know this: a huge component in this writing business is LUCK.

Think of the runaway best sellers that survive for months on the New York Times Best Seller List; the ones that sell millions of copies, the ones everyone's talking about. If you're like me, you buy them and study them and sometimes (often) you think...really? How the hell is this so popular? Think: Fifty Shades of Grey. Think Gone Girl. Are those great books? I would say no, but does it matter? Not a whit. For some reason those books, and others, resonate with readers, to the tune of hundreds of thousands (or more) of dollars. Remember The Bridges of Madison County, back in the day? Everyone read that book. Everyone loved it. Well, not the critics, but readers loved it and bought it and told other readers who then bought it and loved it and told other people who then bought it...well, you get the idea.

Kim Bullock talks about that book on one of my favorite writing sites: Writer Unboxed. Take heart from her post.

The Positive Side of Envy

Trashing a little book called The Bridges of Madison County was a popular sport in the English department when I was in graduate school. 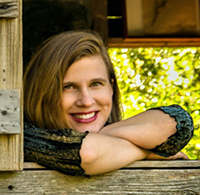 Professors and creative writing students alike could not find a single thing to praise about the plot, the writing, the characters, or even the setting. My school was located less than an hour away from those famed bridges and most Iowans I knew revered anything associated with their beloved home state, so this extreme loathing seemed strange. As fifty million copies of this “pretentious fluff” (as one professor repeatedly called it) sold, the nastiness escalated.

I had picked up the novel the previous summer because it looked like an entertaining love story — something I was certain not to have time to read once I became both a grad student and a composition teacher. I got exactly what I paid for — three hours of entertainment. Would I read it again? Probably not. Had I enjoyed it the first time? Sure. Clearly there was something wrong with me. Maybe I didn’t recognize good writing. Maybe I wasn’t smart enough to make it in academia. I sunk lower into my seat each time “that book” was mentioned in class and kept my mouth shut, not wanting to announce my ignorance to the brilliant masses. 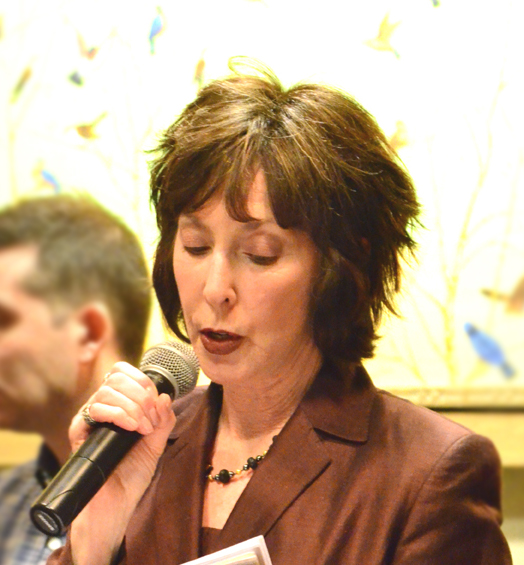