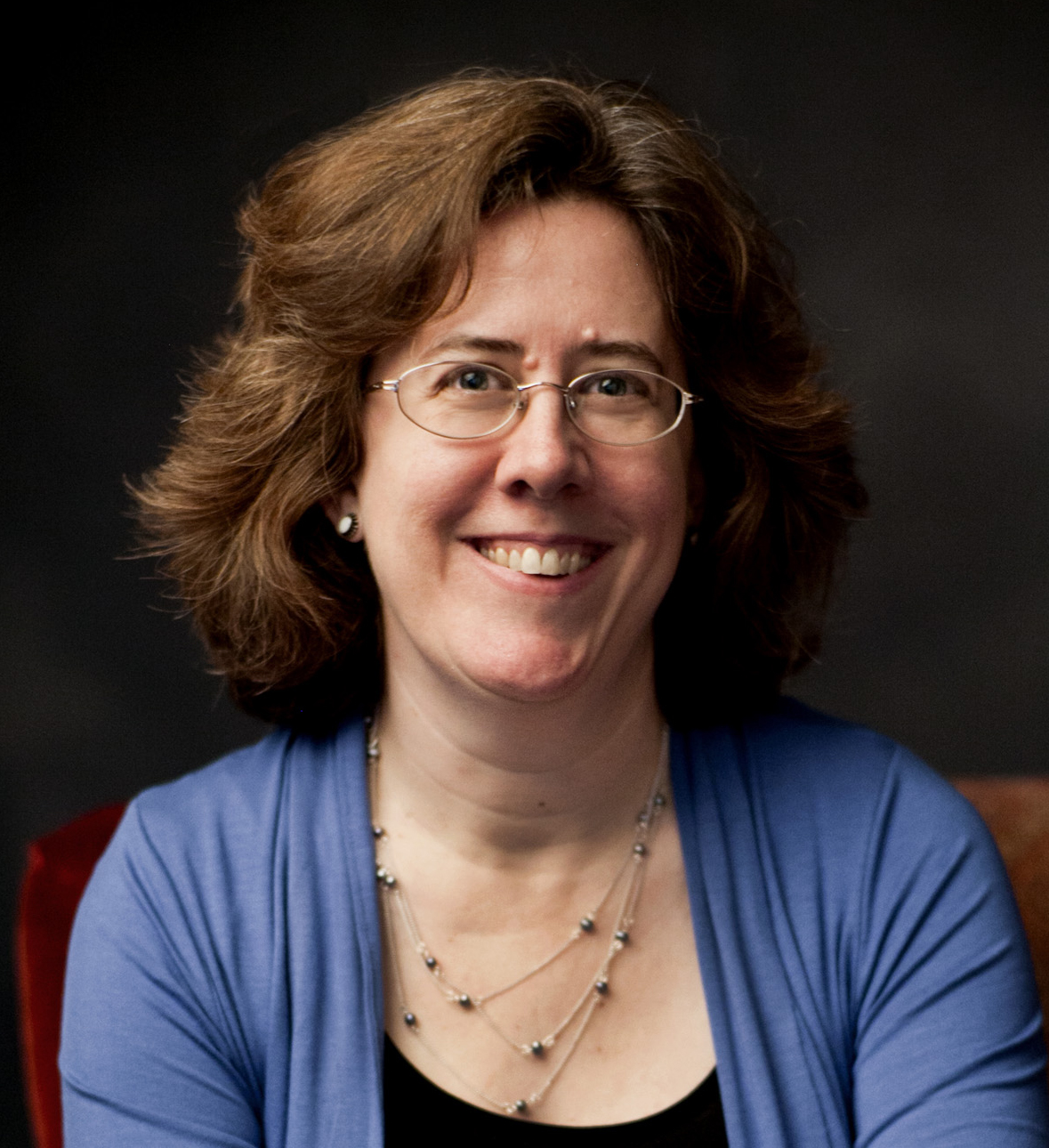 One of our favorite people, and a treasured supporter of CWA, is Emily Victorson. Emily participated in the popular small publishers panel last year at Let's Just Write! An Uncommon Writers Conference, and we are looking forward to her participation again in 2020. Be sure to introduce yourself to Emily at the conference.

We want to help celebrate the 10th anniversary of her company, Allium Press (we love the company's tagline: "Rescuing Chicago from Capone...one book at a time") so we are reprinting this article written by Nona Tepper and published in the Forest Park Review.

Allium Press of Chicago celebrates 10 years in business in 2019, but it's also the same year founder Emily Victorson has been named one of Chicago's "Lit 50" by Newcity Chicagomagazine.

"I feel like now I'm sort of on the radar," said Victorson, who also serves as vice president of the Forest Park Public Library Board of Trustees.

She added: "Nobody's told me to stop, you know. The books have sold well for a small press, the numbers have been good for a small press, we've gotten really good reviews in national reviews and journals, and several of the books have won awards. So I feel like I have gotten the stamp of approval from various places — I know that I'm not just making this up."

Allium Press is currently closed to submissions but be sure to keep them, their authors and their books on your radar.

Emily Clark Victorson is the publisher/editor of Allium Press of Chicago. After receiving degrees from Oberlin College and the University of Michigan she moved to the Chicago area. Prior to starting Allium Press, she worked as a librarian, historian, and book designer for such organizations as the Newberry Library, the Chicago History Museum, and History Works, Inc.

Allium Press was founded in 2009 as a small, independent press to publish literary fiction, mysteries, thrillers, historical fiction, and middle grade/young adult fiction, all with a Chicago connection.