Write What You Don’t Know

What if Suzanne Collins had listened to this advice and instead of a story about a 16-year-old girl named Katniss living in a future, post-apocalyptic nation, she wrote what she knew; a story about a girl named Katey living in Indiana? Or if J.K. Rowling's story about an orphaned son of two powerful wizards who possesses magical powers, became an only child of farmers in Iowa?

Think what the world would have missed out on.

As writers we use our own thoughts and ideas and experiences in our writing. We incorporate discussions with friends, family history, newspaper articles, movies that inspire us, overheard conversations on the El...those are all things we know. We don't have to experience those things personally to know them. We have imagination. We have Google. We make up things and write what we don't know because we're writers. We don't need to limit ourselves to our own experiences, we might need to just do a little more research to make it believable and authentic. It's our responsibility to make sure it's believable and authentic.

Ursula K. Le Guin said Write What You Know, But Remember You May Know Dragons

“As for “Write what you know,” I was regularly told this as a beginner. I think it’s a very good rule and have always obeyed it. I write about imaginary countries, alien societies on other planets, dragons, wizards, the Napa Valley in 22002. I know these things. I know them better than anybody else possibly could, so it’s my duty to testify about them. I got my knowledge of them, as I got whatever knowledge I have of the hearts and minds of human beings, through imagination working on observation. Like any other novelist. All this rule needs is a good definition of “know.”

Here's how my friend, fellow author and popular Let's Just Write! An Uncommon Conference presenter creates the world and the characters in her Leo Townsend series:
One of the things I like best about writing fiction is that I get to play God by creating worlds and the people in them. Even so, my places and people have to be plausible. That’s where research comes in. Like most authors, I’m certain I’m on FBI, CIA, and Homeland Security watchlists because I’ve Googled such things as “bugging devices,” “retrieving deleted emails,” and “pipe bombs.” But I’m not a threat — just a Midwestern writer with a wild imagination.

Where my research takes me is amazing. So while editing a draft of God on Mayhem Street, I decided to list my Google searches for that day (March 30, 2016). Here there are:

I promise, Kristin doesn't know what morphine lollipops look like (well, she does now because she googled it) or what they taste like.

Mark your calendar for March 7th for Cocktails and Conversation with Kristin Oakley. Details coming soon. 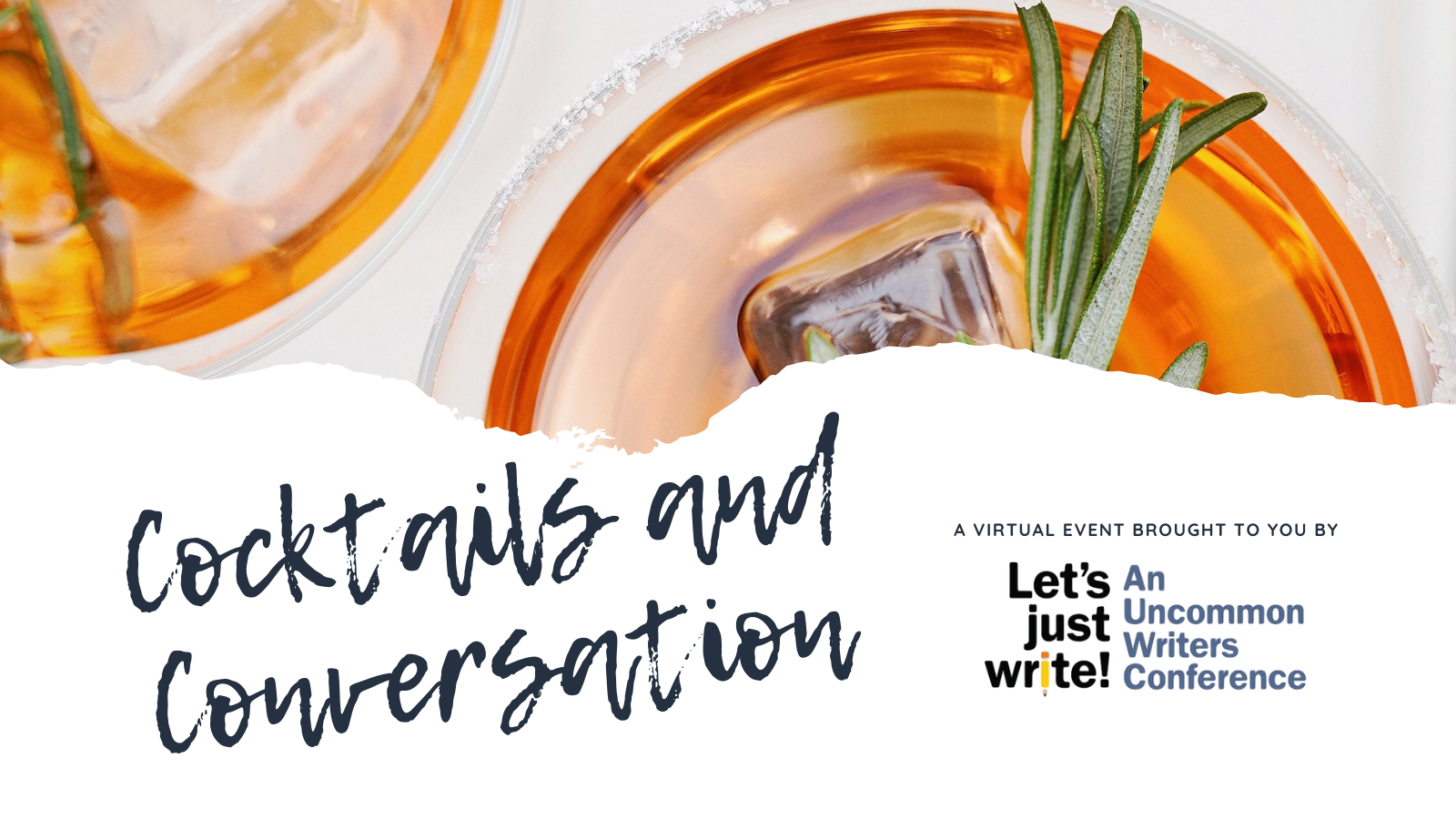 Commonly, many authors' first work is semi-autobiographical or inspired by a life event because that's what we know, and that's great as long as it's an interesting story (to objective others, not just to you and your mother). But when you have that out of your system, write what you don't know.

Remember, you may know dragons.