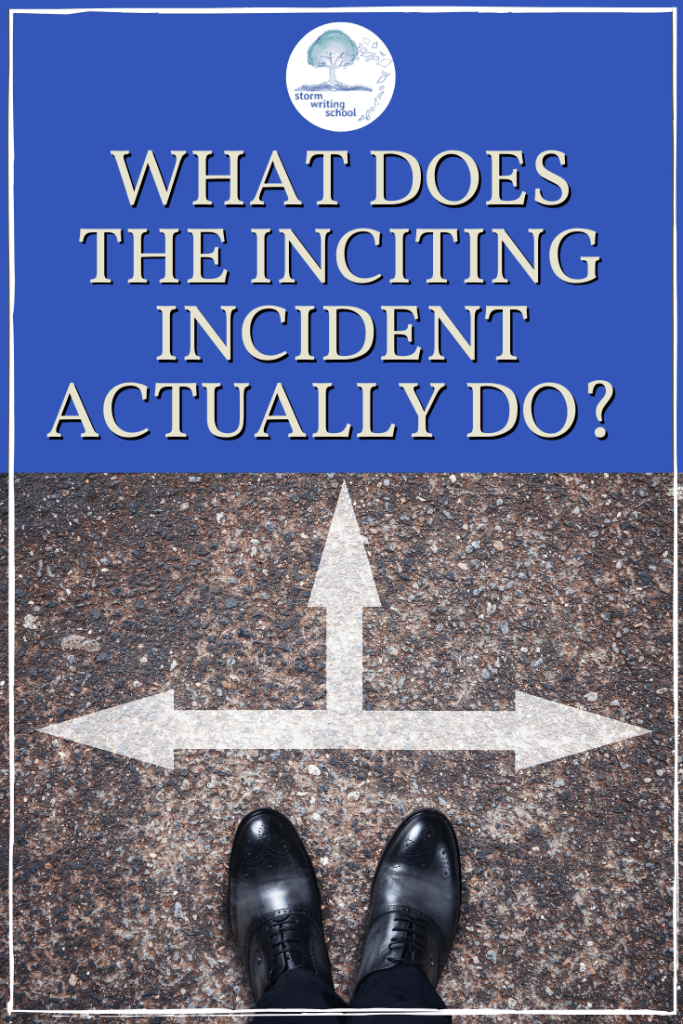 Take the original Star Wars film. What kickstarts that story?

All of these could be said to kickstart the story, which is perhaps why even seasoned writers make claims that there can be multiple inciting incidents or that it can occur before the story even beings.

READ THE REST OF TIM'S ARTICLE 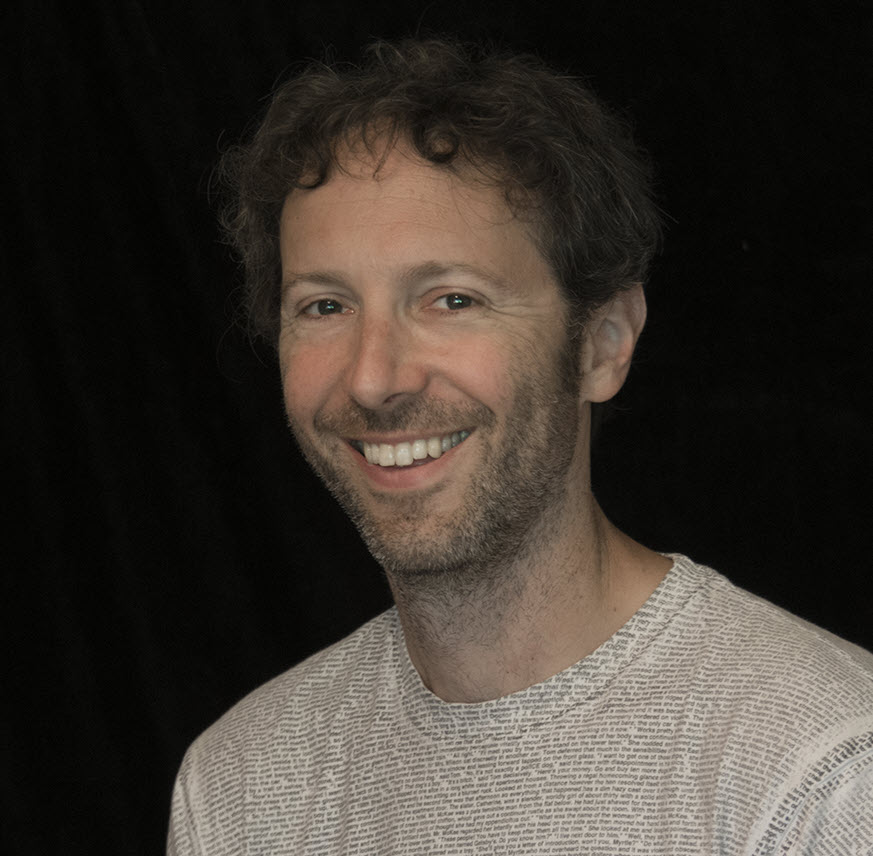