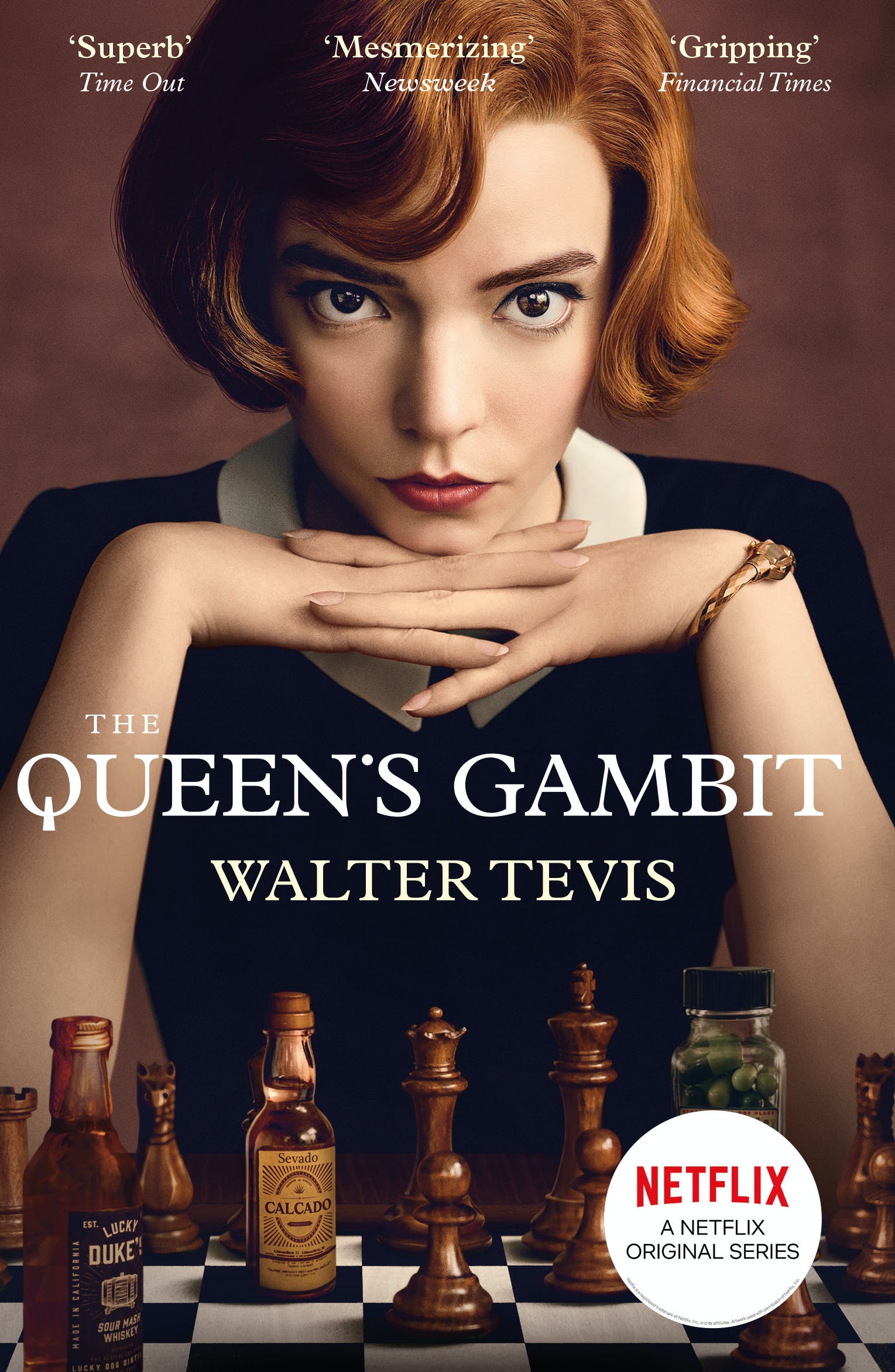 Have you seen the Netflix seven-part series called The Queen’s Gambit? It is all the rage. Five stars everywhere. It's about a young American girl who is a chess prodigy – well, the chess prodigy. Think Bobby Fisher. She is a genius. She is also an addict.

The Queen’s Gambit was adapted from the novel of the same name by Walter Tevis. Tevis was teaching at Ohio University in the 1960’s when I was a student there. As a senior I did an independent study with him in creative writing. I took a quarter off just to write.

Tevis was a campus celebrity because he’d written the novel The Hustler which had been made into the movie of the same name starring Paul Newman, Piper Laurie and Jackie Gleason. He knew a lot about playing both pool and chess. He also knew a lot about addiction. He rather cheerfully admitted that he drank too much. He liked to say that New Year's Eve was the only day of the year he didn’t drink, and the only party he’d throw all year was on New Year’s Day when he’d serve a lavish brunch and toast all his hungover friends.

When I knew him, Walter was drinking more than he was writing. He was forty-two and The Hustler was the only feather in his cap, which was looking a little the worse for wear. Still, it was a big feather. The movie had made Walter a lot of money. He was spending some of it suing a guy named Rudolph Wanderone who was going around the country masquerading as Minnesota Fats.

“Will you win?” I asked Walter one day.

“Oh yes. This guy’s from Brooklyn and has probably never even been in Minnesota, but he has lots of people who will swear that he’s always been called Minnesota Fats.”

“Well…if you’re not going to win, isn’t it a waste of money?”

Walter was a bit of a jokester and, as I recall, he hesitated, probably trying to decide if he was going to give me a straight answer. He did. He said, “Pete, I’m no William Faulkner. No one’s going to be reading my stuff in fifty years. It’s not memorable enough, except for one thing: Minnesota Fats. I made him up sitting on my front porch in Lexington, Kentucky, waiting to be called to Sunday dinner. He’s my creation. Every school kid and grandmother in the country knows that Minnesota Fats is a pool hustler because of me. He’s my little contribution to Americana, and that fat fraud is trying to steal him from me. I can’t let that happen without a fight.”

Time passed. One Saturday afternoon I was watching Wide World of Sports on ABC television, and Willie Mosconi was demonstrating trick pool shots. (At the time he was generally acknowledged to be the best pool player in the world. He’d also been the consultant on The Hustler and had taken all the hard shots.) Somehow the name Minnesota Fats came up. Mosconi bristled. “There is no Minnesota Fats,” he said. "My friend Walter Tevis made him up and Rudolph Wanderone stole him.” I find it notable that both Tevis and Mosconi used the concept of theft to describe what Walderone had done.

More time passed. Walter Tevis left Ohio University, got divorced, moved to New York, quit drinking and wrote more books: Mockingbird, The Steps of the Sun, The Color of Money and The Queen’s Gambit. Then he got sick and died. He was fifty-six years old.

More time passed. Scott Frank and Alan Scott bought the rights to The Queen’s Gambit, Netflix made it into a mini-series that was released in October, and it is sure to win its share of Golden Globe and Emmy awards for the 2020 season.

Well, Walter, fifty years have gone by and guess what? People are still reading your stories, still watching movies and shows made from them, still being deeply moved and affected by your writing (I am speaking for myself, but I am one of millions), and now they are celebrating you as never before.

Congratulations old friend. I am very happy you kept on writing.

As for me, thirty years ago I wrote a novel that was never published. Ten years ago I adapted its final chapter into a short story. Five years ago I finally realized how the story should end. Four years ago it was published. Three years ago it was anthologized in The Best American Mystery Stories. So if you are a writer still polishing your craft, still getting rejections, still struggling to place a story or find an agent or find a publisher, remember my long dormant short story; remember Walter Tevis and The Queen’s Gambit, and remember that Vincent Van Gogh never sold a painting. 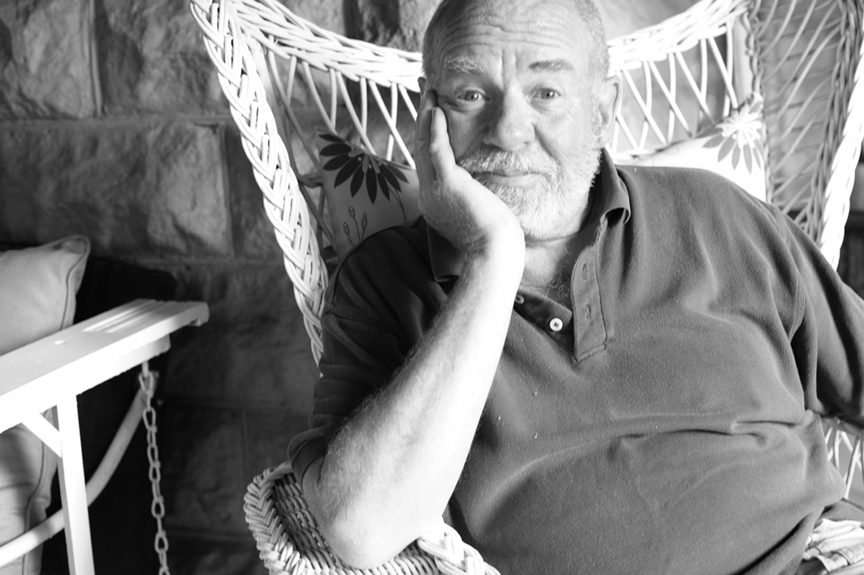 Peter Ferry has published two novels and many short stories in such places as McSweeney's, Fiction, Catamaran and Chicago Quarterly Review. His novel Old Heart was named the Chicago Writers Association Book of the Year for Traditional Fiction in 2015.