What Your Sentences are Telling You 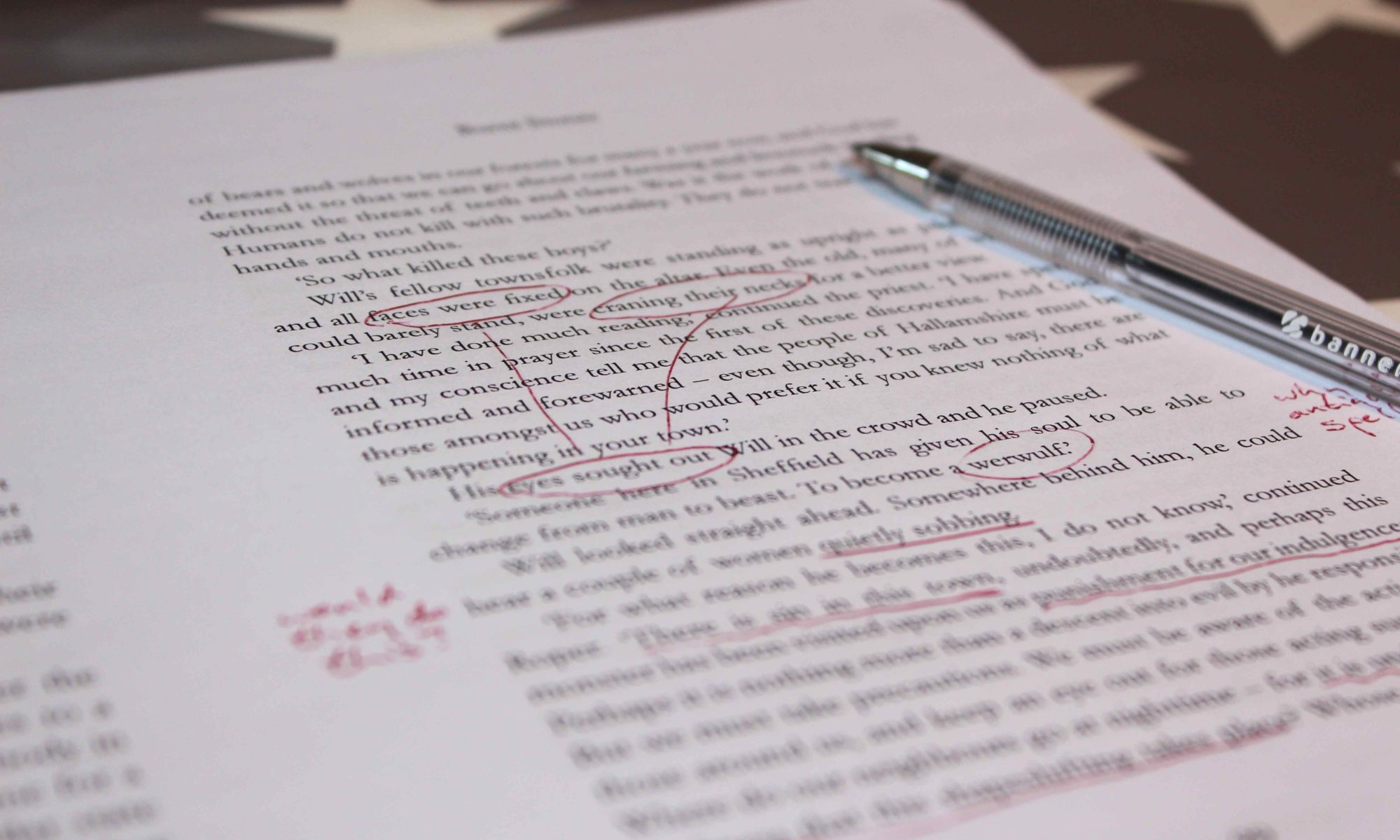 A writer recently asked me if I revise line by line, in chronological order. It seemed like a simple question, but I had to stop and consider it for a moment. In one regard, yes, when I revise I start at the beginning of a story or particular scene that needs attention. Working one sentence at a time, I’ll consider things such as: word choice, punctuation pertinent to rhythm, and sentence length. I’ll also look at specific sensory details or consistency of metaphor, when appropriate.

But more than anything, when I revise I am looking for something that can’t be measured: that crack in the sentence that tells me: a) something is not right and the content or phrasing might need to be abandoned, or b) something is very right and if I listen to what the sentence is actually trying to say, I can revise my way to a more direct, precise way of saying it.

Let me say a little more about that last point: direct, precise. Being direct does not have to mean being boring. It doesn’t even mean we have to give everything away. But as writers, each sentence must build toward something else–character development, plot development, deepening of place, reiteration of theme, etc. In fact, sentences should do several of those things, simultaneously. That’s what I mean when I say, “precise.” Even still, the sentence must also stand perfectly well on its own–and that’s what I mean when I say, “direct.”

Of course, when I'm chugging along in revisions, I don’t often think about what I’m doing in such a conscious way. It’s only as an educator that I have had to dissect my creative process and try to articulate it to others.

In doing so, I get a glimpse of my mind as it makes decisions, then weaves the threads of any given sentence together…But hold up there: weaving? Yes, weaving. How else can writers create sentences that do so much with so little? When we weave the purpose of the sentence (that it must build toward something) with the content of the sentence (that it must clearly and specifically say something), we get writing that feels more complete. And when we start to name the decisions we make that lead to effective weaving, then we’re really getting somewhere. (That’s why I teach about decisions and processes when I mentor other writers, rather than workshopping their drafts to bits.)

So we go and we go…from word to word, sentence to sentence. We pull upwards from the technical bedrocks of stories to make sure we’re getting things right, and we pull downwards from the thematic sky to make sure meaning is in place. In between, there’s the alchemy of the page.

But—alchemy aside—it helps to have somewhere to start. I suggest starting with verbs.

Verbs are the only part of speech that imply action. Of the countless words in the (English) language, ONLY VERBS can move our stories forward. But if writing was only about the literal, we’d be surrounded by boring literature. Writers imbue their verbs with meaning, or perhaps their verbs transfer meaning into a writer’s work, because they imply so very much. They build toward something. They accumulate. Then what? They gain momentum, which is another way of saying that if our verbs suck, so does our plot. And even if our verbs are rocking, all too often we surround them with filler words or present them in a less immediate tense than the content deserves.

As an editor who spent 10 years working for 4 different literary magazines, and edited 3 fiction anthologies, it was these line-level micro changes that made all the difference. Most of the writing in the slush piles was...slushy. But that top 1-10% was full of tough editorial decisions.

Sometimes a piece was rejected because someone had a bad day or a particular topic had already been covered--no matter how strong the writing or fancy the submitter’s bio. Most of the time, a piece that made it to the final rounds was rejected because the line-level prose did not serve the overall meaning and impact of the story or essay as effectively as possible.

ORIGINAL: We squeezed past the obstacles, managed to find two seats that weren’t broken, eased out of our backpacks, and sat. Our fellow passengers eyed us curiously as the bus chugged slowly out of the station. (35 words)

REVISED: We squeezed past obstacles, found two intact seats, eased out of our packs, and sat. Passengers eyed us curiously. The bus chugged slowly out of the station. (27 words)

WHY: This kills the fillers and separates actions into their own sentences so they are more directly felt by the reader. Now, the first sentence stacks a rush of actions all together (which is good, because it feels crowded—like the bus), then the next two sentences slow down time and let us see everything as it happened (also good, because there’s momentary relief). These revisions also let the good verbs that were already in the sentence (squeeze, find, ease, sit, eye) pull their weight—because now they’re not buried by other words.

ORIGINAL: The bus, I could see, was jammed so full that people were standing in the aisles. (16 words)

REVISED: The bus appeared overstuffed, people standing in the aisles like weeds. (11 words) OR: The bus looked jammed full. People stood in the aisles. (10 words) Etc.

WHY: There are lots of variations on this one. The thing to notice is that it is a really good chance to write a simile. There’s no need to emphasize that the narrator “could see”—just show it by use of the most direct words. Likewise, “standing” is a perfectly acceptable verb for this sentence, but the killer be “were” right before it, unnecessarily weakens it. Here, you could play with all kinds of variations depending on your comfort level with flow and punctuation: “…overstuffed. People stood in the aisles like weeds.” or “…overstuffed; they stood in the aisles like weeds,” etc.

Added up in a 20-page story or a 200-page memoir, or even a 2-page flash, these changes matter. They’re what separates the rejections from the acceptances. But more importantly, they’re what differentiate the independently successful writer from the stalled one. 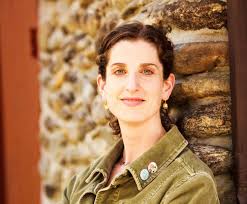 Katey Schultz is the author of Flashes of War, which the Daily Beast praised as an “ambitious and fearless” collection, and Still Come Home, a novel, both published by Loyola University Maryland. Honors for her work include North Carolina’s Sir Walter Raleigh Award for Fiction, the Linda Flowers Literary Award, Doris Betts Fiction Prize, Foreword INDIES Book of the Year award, gold and silver medals from the Military Writers Society of America, the Chicago Writer's Association Book of the Year award, five Pushcart nominations, a nomination to Best American Short Stories, National Indies Excellence recognition, and writing fellowships in eight states. She lives in Celo, North Carolina, and is the founder of Maximum Impact, a transformative mentoring service for creative writers that has been recognized by both CNBC and the What Works Network.

Katey's latest book, Still Come Home, is the 2020 Chicago Writers Association Book of the Year in the Indie Fiction category.