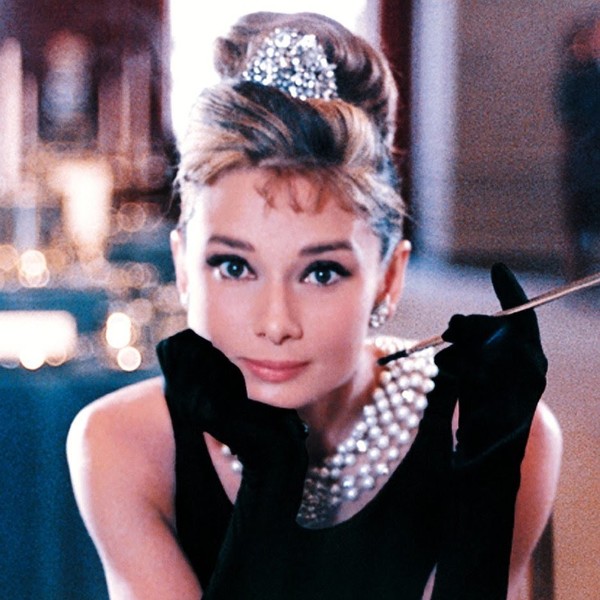 The characters in your novel are your creations, your children in a way, so their names have to be perfect; they're going to have to live with them forever.

Have you watched the British series Endeavour? It's a good pandemic series to stream - seven seasons! The characters in this show all have names that tell us something about their nature. Endeavour Morse is our hero and his journey is one of working through murder mysteries, striving to work through his life's journey and trying to find love. His boss's name is Sgt. Thursday and, while I can't think what meaning that has, I suspect it's a riff on Sgt. Friday in the old Dragnet series. There's a Sgt. Strange - enough said, and an associate named Shirley Trewlove, who so far doesn't seem to be Endeavour's true love, but I believe there will be a season eight.

This style of naming is a bit much for me, but it's interesting, and novel (no pun intended), and maybe it could work in your story.

Check out this article for more advice: The 7 Rules of Picking Names for Fictional Characters by Elizabeth Sims

Cormac McCarthy, in Blood Meridian, doesn't really name his characters, he simply gives them titles and nicknames. The two main characters are referred to only by their age and their profession: The Kid and The Judge.

As I was researching odd names for this post, I came across this little tidbit: In Oliver Twist, Dickens has a character named Charley Bates. A fine name, you may think, but upon reading the book you'll find he is regularly referred to as Master Bates.

I would not recommend doing that in your own work.

Not long ago I edited a short story collection for a client. The stories were not connected but many of the names began with the letter J. I don't know why J names are so popular, but I have found this to be very common. (Check your own work and let me know!) In one story there were four friends whose names all began with J. I could not keep track of who each one was and who was doing what. Make it easy on your reader. Give each character his or her own identity.

There are many ways to come up with names: Google baby names, watch movie or TV credits, think of people from your past - kids you went to grade school with are good ones, or use the first name of someone you know and the last name of someone else. JK Rowling went to graveyards to find names for her characters. Once, I had the evening news on when a new character came into my story. The newscaster on TV at the time was Alison Rosatti and so my character became Mrs. Rosatti, which turned out to be perfect!

Here's another article for more advice: How to Choose a Character's Name

When I finished the first draft of What More Could You Wish For, I of course revised it. And then revised it again. Something big wasn't working and I finally realized one of the main characters, whose name was Kevin, wasn't a Kevin at all, he was Michael. (Thank god for Search and Replace.) Much better! That of course wasn't the only thing that wasn't working in that book, but it helped. I'm sure that's happened to you in your writing, where a name you've chosen just doesn't feel right.

Do you believe, as I do, that our characters name themselves?

BTW, when I finally finished that book and it got to the publisher and went through the editing process, my proofreader pointed out that two minor characters had the same name! How goofy is that? As if there's a finite number of names we can use.