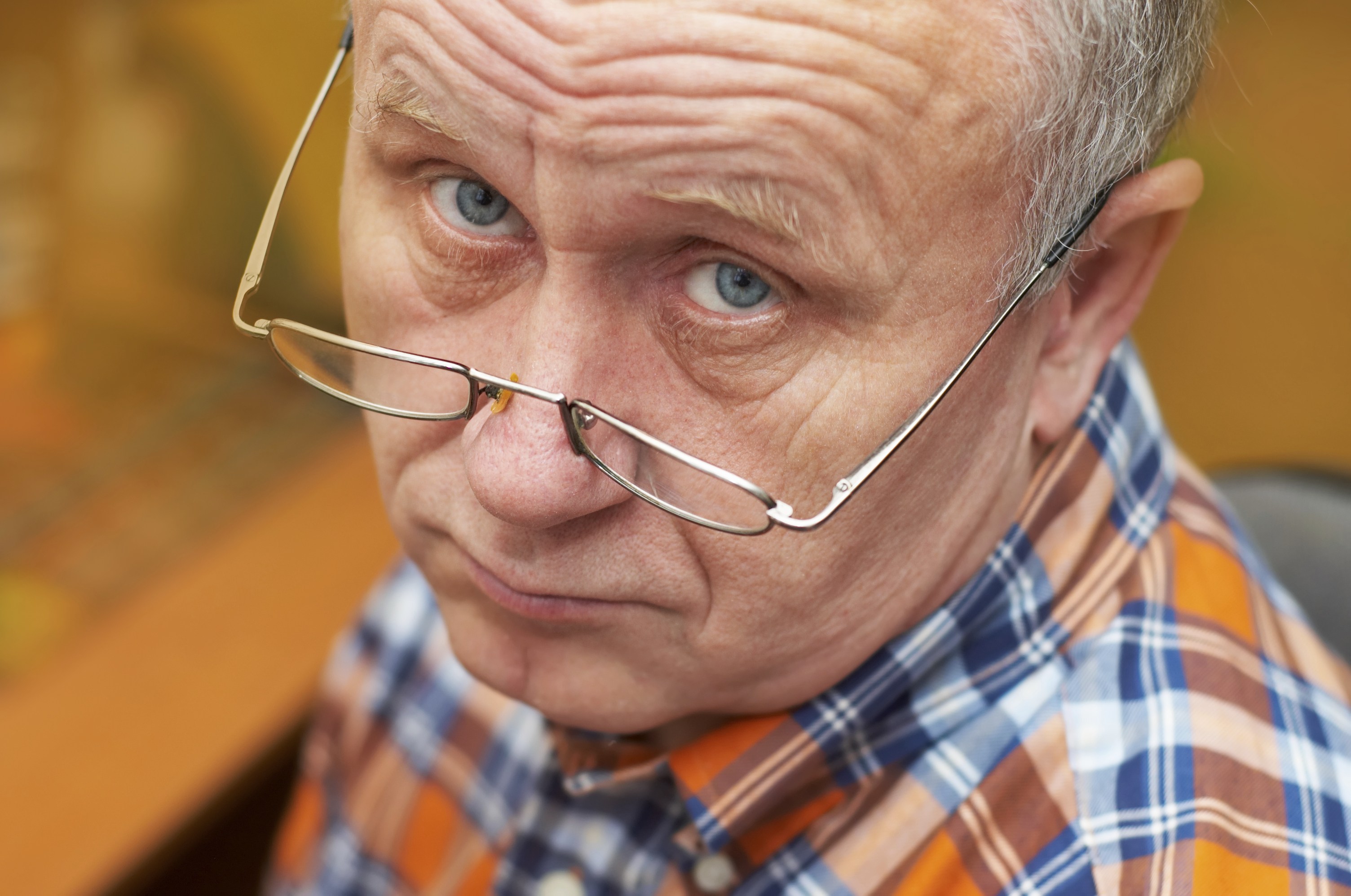 We all know that truth is stranger than fiction. How many times have you heard someone say, "If I didn't know for a fact that was true I wouldn't believe it"? How many books have you read where something happens and you say, "Oh, come on..."?

As a fiction writer you have a special responsibility to make the strangeness believable, even if it happened in real life precisely as you wrote it. The pressure is on to make fiction more believable than fact.

I've been in numerous writing workshops and critique groups over the years and there's always someone who writes about an incident in their life and when someone comments that the story isn't believable the writer says, "But it's true. It happened exactly like that."

Doesn't matter. We can verify real life incidents but if you're testing your reader's limits in your fiction and they don't buy it they will leave you high and dry, fact or not. If the way you tell the story makes it seem doubtful it will pull the reader right out of the story, maybe enough so that they will stop reading altogether.

So, true or not, here are some tips to help make the unbelievable believable:

1. One of your characters can ask the same questions the reader might be asking. If a character expresses doubts about how something could have happened the reader will relax, knowing the questions will be answered, and it will keep them reading to find out.

2. There are exceptions to every rule but don't use the exceptions in your fiction unless you can back them up. We all know people who've reacted oddly in some situations. If a character's parent is dying, for example, and they trot off to the Bahamas for the weekend the reader's not going to believe it. We're going to expect the character to be by his parent's side. Maybe you know someone who's done that but in fiction there must be something in the character's personality, or the relationship, that will explain the odd behavior.

3. Use scientific facts. An example: Gravity, the movie - do you think that situation could happen in real life? I'm skeptical. But they used enough scientific space-lingo that I bought it. It also helped that I wanted to, because I was invested in the characters.

4. Coincidences are fun and fabulous in real life but they're fiction-suicide, boring to the reader. We want to see your protagonist win by doing something, not just through sheer luck. Lay the foundation early in your story so when the event happens later it's not a coincidence, it's logical.

5. Make your characters reliable. Make sure the actions they take are in character throughout the entire novel. Don't use a pacifist character to kill the bad guy just because you need someone to do it. If you need the pacifist to do it you must have a solid (believable) reason for the change in behavior.