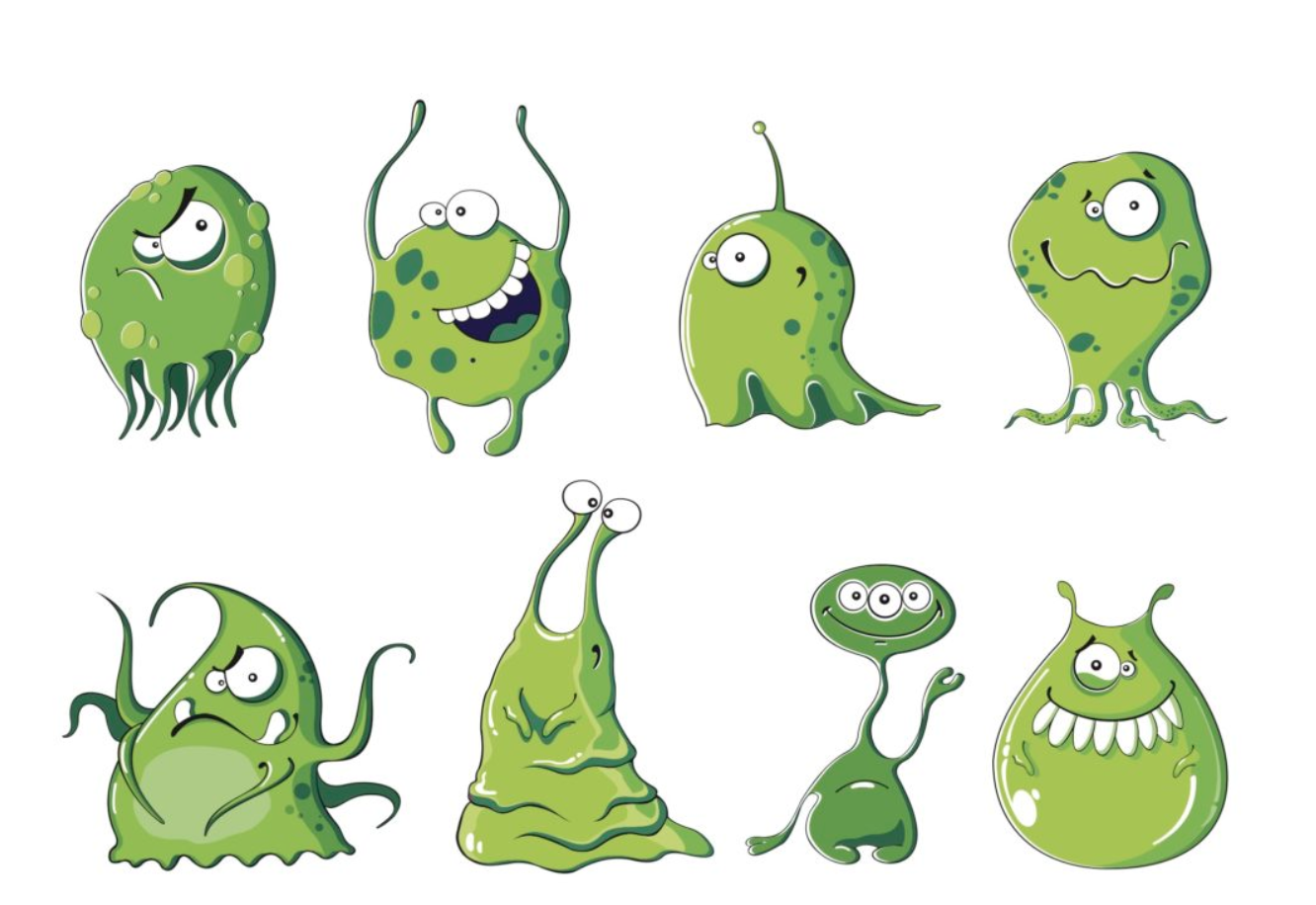 It’s human nature – you see something delicious, you want it. Writers run across this situation with regularity as their peers encounter success, and that includes me, too. Here are three of my own I want that! moments.

I’m EXACTLY the same age as Shaquille O’Neal, Jennifer Garner, Eminem, Gwyneth Paltrow, Ben Affleck, and Wil Wheaton (not all are writers, but talk about success).

One of the great writing motivations is when you see something and say, “I can do that.” But what do you do when this sentiment crosses the line into something unhelpful and potentially harmful to your writing career or even your life? We asked some pros for guidance.

Jane Yolen, author of 300+ books: "I only feel writer envy when someone has written something so gorgeous that I wish I had written it. But I don’t envy people’s successes – I glory in them. I think it’s great.

I was once in a critique group where one particular person could only be happy if you weren’t succeeding. She’d throw her arms around you and say, 'I’m SO sorry for you.' But should you have something good happen to you, she’d immediately ask, 'Do you think I can send to your agent? Or your editor?' The basic undertone was always 'Why not me?'

I’ve also been at writers’ summer workshops where really the model is setting one young writer against another. I find that appalling. Writing is not the WWE. You don’t need to take another writer down in order to make yourself look good.

Ultimately, I just try to stay away from those people – those energy vampires. I don’t know if you can reform them, but you do need to recognize them and get out of their way. Run away! Run away!"

Harriet Levin Millan, author of three books: "Like most writers, I suffer from a horrific case of writer envy. Sometimes my envy is so extreme that it absorbs everything positive about my success as a writer and leaves me feeling alone and inept. It was especially severe as a student in my overly competitive MFA program at the University of Iowa. We students were pitted against each other and competed for praise, merit scholarships, and teaching jobs. Most workshops, I’d leave in tears.

In my early years, before my first book was published, I constantly compared myself to the writers I had known back in my workshop days, who had already sold books and moved ahead while I languished. Some of them became extremely accomplished. When, nearly two decades after I graduated, my first book won a national prize, the Alice Fay Di Castagnola Award, the prize did not offer publication. It took eight more years for it to win an actual publication award, the prestigious Barnard New Women Poets Prize.

I was so depressed by my envy of other writers that I had to enroll in a positive thinking course to cure myself. Now I know that the world’s definitions of success are empty. Selling a book does not mean that you are a better writer than others who have not sold their books. All it means is that you were able to sell it. Once I learned that distinction, I became a better writer, because I wrote about the subjects that touched me instead of worrying about how publishers and editors would react to what I wrote."

Elizabeth Sims, author of nine novels: "For years, I couldn’t even read novels by living authors who were more successful than me, which was almost everybody. In those days if I read a novel by a dead guy or gal, I could appreciate it without stress, because at least I could mutter, upon closing the cover, “Ha ha, you’re dead and I’m not!”

Although I’ve envied other writers (and still do), I know I’m envied sometimes. Whenever I realize someone is envious of me, I’m like, “You poor dumb shmuck, you have no idea that my life is a boiling cauldron of failure and anxiety.” But I always act super-cool and confident.

How to conquer envy? A confident front is half the answer. The other half is to commit to being the best you can possibly be; to do at least most of the things you want to do; to meet and exceed the goals you set for your life. Throw regret to the dogs and meet every day without excuse or self-doubt.

Also this: If we say it’s OK to be envious, envy loses its power. Because everybody is envious at times."

Dr. Janet Ruth Heller, author of six books: "Unpublished writers feel envy more often because they may doubt their capacity to produce high-quality work or feel very frustrated by the many hurdles that face unknown authors. Just as athletes need to practice for a long time before they can play professionally, most writers need to develop their talent for years before they get much recognition.

I advise writers to use the energy from envy to spur themselves to revise their manuscripts, join a critique group of experienced writers to get feedback, research which firms publish the kind of work that they write, and send manuscripts out to more editors, agents, and publishers. Wallowing in envy is a waste of energy, but challenging ourselves to become better authors is a constructive way to divert the envy into creative products."

Here’s the bare-bones truth. If envy is purely a motivating force that gets you to do your own work? Great. If envy makes you look like a jerk or it stops you from writing? It’s time for a change. If that’s your situation, here are my own three tips:

If all else fails and you’re still tormented by the little green monsters of envy, consider that Helen Keller said, “Instead of comparing our lot with that of those who are more fortunate than we are, we should compare it with the lot of the great majority of our fellow men. It then appears that we are among the privileged.”

If you’re like me, you came to writing because it brought you joy. Focus on that – the writing, the joy-making part. The rest will eventually fall into place.

Previously published by The Writer.

Ryan G. Van Cleave is the author of 20 books, and he runs the creative writing program at the Ringling College of Art and Design in Sarasota, Florida. ryangvancleave.com