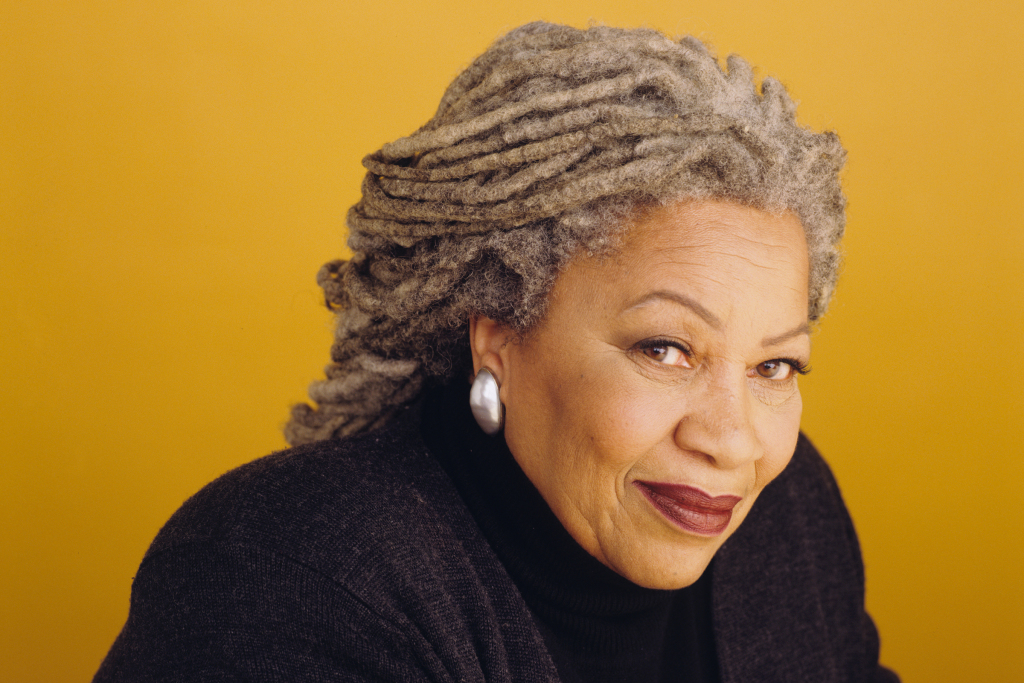 From Toni Morrison to Jesmyn Ward, we've selected some thought-provoking quotes on writing by black American writers who have led—and some of whom continue to lead—the charge in making the writing world more inclusive.

I grew up in Memphis, Tenn., a city steeped history in general—but specifically in Civil Rights history. In the early 20th century, Memphis was the cotton capital of the world, home to industries dominated by (white) landowners and still mired in racial divisions that had lingered since the Civil War. A crossroads settled at the center of the North and South and home to a large population of black workers, Memphis was geographically and culturally destined to play a major role in the Civil Rights Movement in the 1960s.

The city's history rose to a sharp and tragic crescendo in April 1968, when Dr. Martin Luther King, Jr., was assassinated when he visited to support a strike by city sanitation workers.

If you've never had the opportunity to visit Memphis and experience the living history that still hums in the air, from Beale Street to the Lorraine Motel, I recommend it.

Perhaps in part because of my connection to the city, Martin Luther King Jr. Day is always a time of particular reflection, and even more so given the racially focused discussions and conflicts we face today. At such times, I often turn to the words of the black American writers whose voices are recognized around the world for their wisdom and timelessness. I thought I'd share some of my favorites here today.

One note, however: One of the most relevant quotes I've found, from a March 30, 1981 interview with Toni Morrison in Newsweek, admittedly made me question whether I ought to be presenting these authors together at all.

Of course I'm a black writer.... I'm not just a black writer, but categories like black writer, woman writer and Latin American writer aren't marginal anymore. We have to acknowledge that the thing we call "literature" is more pluralistic now, just as society ought to be. The melting pot never worked. We ought to be able to accept on equal terms everybody from the Hassidim to Walter Lippmann, from the Rastafarians to Ralph Bunche.

As Morrison suggested, black writers are not a monolith—nor should they be considered as such. Shelly Stratton suggested something similar in another Writer's Digest article about the problems with considering, for instance, black women's fiction to be its own genre.

As such, my aim in this post is not to suggest that these authors ought to be grouped together as one—but instead, to recognize the range of thought leadership and genres in which black American writers have become icons, and the depth of the lessons we can learn from them. The writing community and the larger market still have a long, long way to go in terms of truly reflecting global and national diversity through the voices of writers, but these authors and their stories have paved the way for readers and writers to forge a more inclusive future for the literary world. Their words teach universal lessons to us all.

Read the rest of the Writers Digest article. 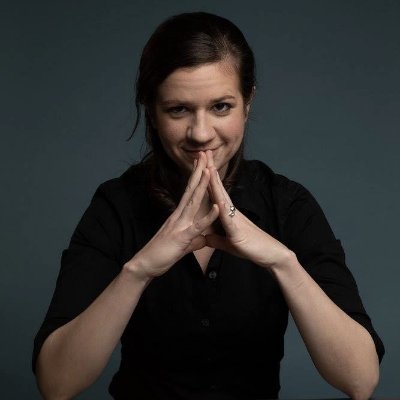 Jess Zafarris is the author of Once Upon a Word: A Word-Origin Dictionary for Kids (Rockridge Press, 2020). It's available for preorder at Amazon, Barnes & Noble, and IndieBound.

She is also an award-winning innovator of digital content and marketing solutions and a prolific online and print journalist, having most recently served as the Executive Director of Marketing & Communications for Gotham Ghostwriters. Before that, she served as Digital Content Director and Content Strategist for Writer's Digest and Script, and she still occasionally writes for WD.

Her nine years of experience in digital and print content direction and marketing include such roles as editor-in-chief of HOW magazine and online content director of HOW and PRINT magazine, as well as writing for the The Hot Sheet, the Denver Business Journal, ABC News, and the Memphis Commercial Appeal.

She has a bachelors in English Literature (with minors in Arabic and Anthropology) from DePaul University and a masters in Journalism & Mass Communications from the University of Colorado Boulder. She spends much of her spare time researching curious word histories and writing about them at UselessEtymology.com.