Lessons About Writing from The Bear 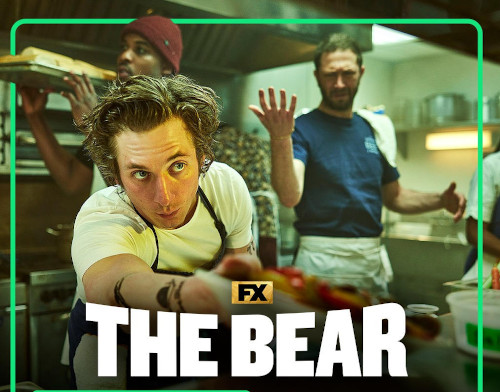 The Bear is the hot show that’s getting Hulu a ton of new subscribers. Deservedly so. Is it perfect? No, especially the first few episodes, but it hits its stride, and the season ends with great emotion as you cheer for these characters.

You can get a free month on Hulu and watch it that way, or you can subscribe for only $6.99/month. It’s cheaper than an MFA. Watch it for enjoyment once, and then watch it again, like I did, to study the fundamentals of good storytelling.

(For the record there’s other great programming on Hulu. No, I’m not getting a commission.)

Storytelling Tips from The Bear:

Fantastic show and SO Chicago. I agree with your every point except the first one about emotion. That pilot episode is white-knuckle, emotion woven in from first second to last.