Join us for a conversation with two of our most distinguished Chicago authors, Stuart Dybek and Dominic Pacyga. We'll discuss their journey as writers, as well as their works, their craft, and writing about Chicago. Audience participation will be encouraged. Sunday, February 17th from 1:00 to 3:00 at the Chicago Cultural Center, 78 E. Washington, Millennium Park Room, 5th Floor.

This event is free and open to the public but you must register to attend. 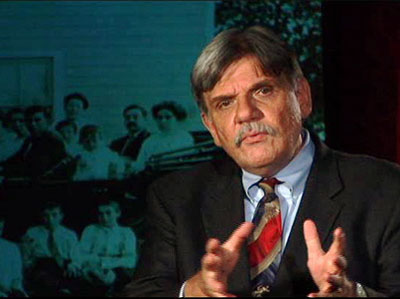 Dominic A. Pacyga (left) is professor of history in the Department of Humanities, History, and Social Sciences at Columbia College Chicago. He is the 2014 Mieczyslaw Haiman Award winner for exceptional and sustained contribution to the study of Polish-Americans. Dr. Pacyga received his PhD in History from the University of Illinois at Chicago in 1981. He has authored, or coauthored, five books concerning Chicago's history, including Chicago: A Biography (2009); Polish Immigrants and Industrial Chicago (1991); Chicago: City of Neighborhoods with Ellen Skerrett (1986); Chicago: A Historical Guide to the Neighborhoods (1979) with Glen Holt; and Chicago's Southeast Side (1998) with Rod Sellers. 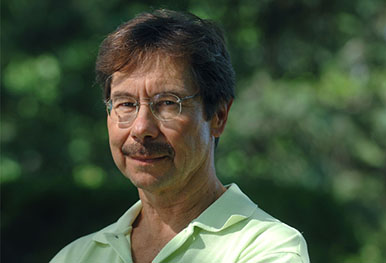 Stuart Dybek (right) is the author of three books of fiction: I Sailed With Magellan, The Coast of Chicago, and Childhood and Other Neighborhoods. Both I Sailed With Magellan and The Coast of Chicago were New York Times Notable Books, and The Coast of Chicago was a One Book One Chicago selection. Dybek has also published two collections of poetry: Streets in Their Own Ink and Brass Knuckles. His fiction, poetry, and nonfiction have appeared in The New Yorker, Harper’s, The Atlantic, Poetry, Tin House, and many other magazines, and have been widely anthologized, including work in both Best American Fiction and Best American Poetry. Among Dybek’s numerous awards are a PEN/Malamud Prize “for distinguished achievement in the short story,” a Lannan Award, a Whiting Writers Award, an Award from the Academy of Arts and Letters, several O.Henry Prizes, and fellowships from the NEA and the Guggenheim Foundation. In 2007 Dybek was awarded the a John D. and Catherine T. MacArthur Foundation Fellowship.