How to Begin Writing a Book 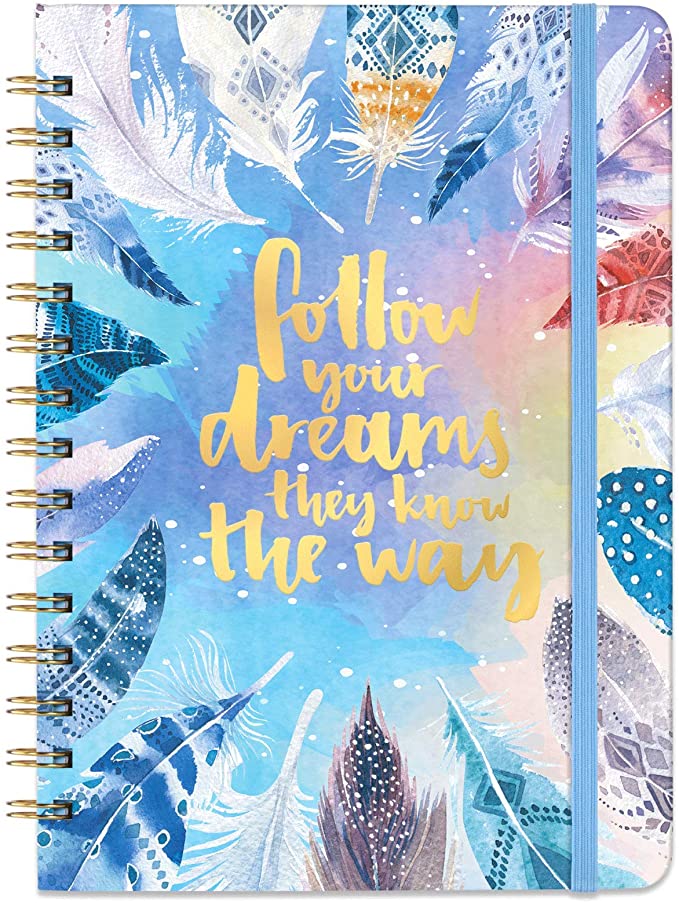 Many of us have stories, personal and otherwise, that we think would make a great book, but not many of us ever write them because the process of writing a book seems so daunting. And it is. But if you never try, your story will never be told. Who knows? It could end up the blockbuster book of the year! Just for the record that's really, really, really unlikely, so keep your goals realistic (but one can dream).

How do you begin writing a book?

If you still don't know how to begin, try this:

To help structure your story, analyze books you know well, and love. Make a brief synopsis of the story. Fairytales are really good for this because they're short and complete, with a story arc, a moral and engaging characters. Cinderella, for example:

A young woman's world turns upside down when her beloved mother dies, and her grieving father marries the wicked Lady Tremaine, who has two cruel daughters. As if that's not bad enough Cinderella's father dies, leaving her all alone in the stepmother's clutches to serve as her maid. (It should keep getting worse and worse for your character as it does for Cinderella.) The shabby and neglected Cinderella wants to attend the king's royal ball but there's no chance of that until her fairy godmother appears and, voila! she goes to the ball where she meets the prince who falls in love with her but she has to leave before he finds out who she is. Cinderella loses. So sad. The end. But no...the prince will not rest until he finds her, his true love. He does, of course, and they live happily ever after.

Pretty simplistic, right? Most stories are. It's the journey to getting there that makes the story unique. That's where you come in.

I've made synopses for books, plays and movies, and it's great for helping me understand a structure that works.