How to Legally Quote Song Lyrics in your Book

This post was originally published in 2013 and was updated May 2021.

Authors have been quoting song lyrics in their books for eons, but if you plan to quote lyrics written after 1925, be prepared to do some research — and get out your checkbook — long before releasing your book.

When a music artist records a song previously released by another artist, that’s called a cover. The current artist is “covering” the other artist’s song. A music artist does not need permission to record and release a previously recorded song, but he/she does need to license the song and pay royalties for every copy made. Note that’s every copy “made,” not “sold.” So if my band covers “Happy,” by Pharrell Williams, and I’m making 1,000 CDs (initially, of course, ’cause we’re gonna blow up and sell 100,000), I’ve got to pay 9.1¢ per CD copy made that includes the song. So that’s $91 paid to the copyright owner – typically through the company that is publishing the music. When my album does blow up, and and I need to reorder 100,000 copies, that’ll put $9,100 in Pharell’s pocket (or at least in the publishing company’s coffers). If I only sell 25 copies of the initial pressing, I still need to pay for the right to include the recording on the other 975 copies sitting in my mom’s basement.

Now that’s all well and good, but it does NOT give me permission to reprint the song’s lyrics in my liner notes. For that, I need permission from the copyright owner, and there’s no guarantee I’ll get it, and certainly no guarantee the process of soliciting approval will be quick.

This is why, as you may have noticed, the lyrics to cover songs are very often not included in an album’s liner notes, even though all the artist’s original song lyrics are. Technically, as a matter of fact, the artist needs to get permission from him/herself to print the lyrics on his/her album. Seriously. Anything already published is protected by copyright, and that means you need to seek permission to republish.

Which brings us to your book.

If you want to print the lyrics of a popular song in your book to set a mood, have a character sing along with the radio, or use as a lead-in to your chapters, you need permission from the copyright owner. The writers and publishers of the lyrics you want to quote are entitled, by law, to:

Now, if you are self-publishing a book, you may think you can just get away with sticking your favorite song lyrics in your novel and no one will be the wiser. And you may be right. BUT,    READ THE REST OF THE ARTICLE 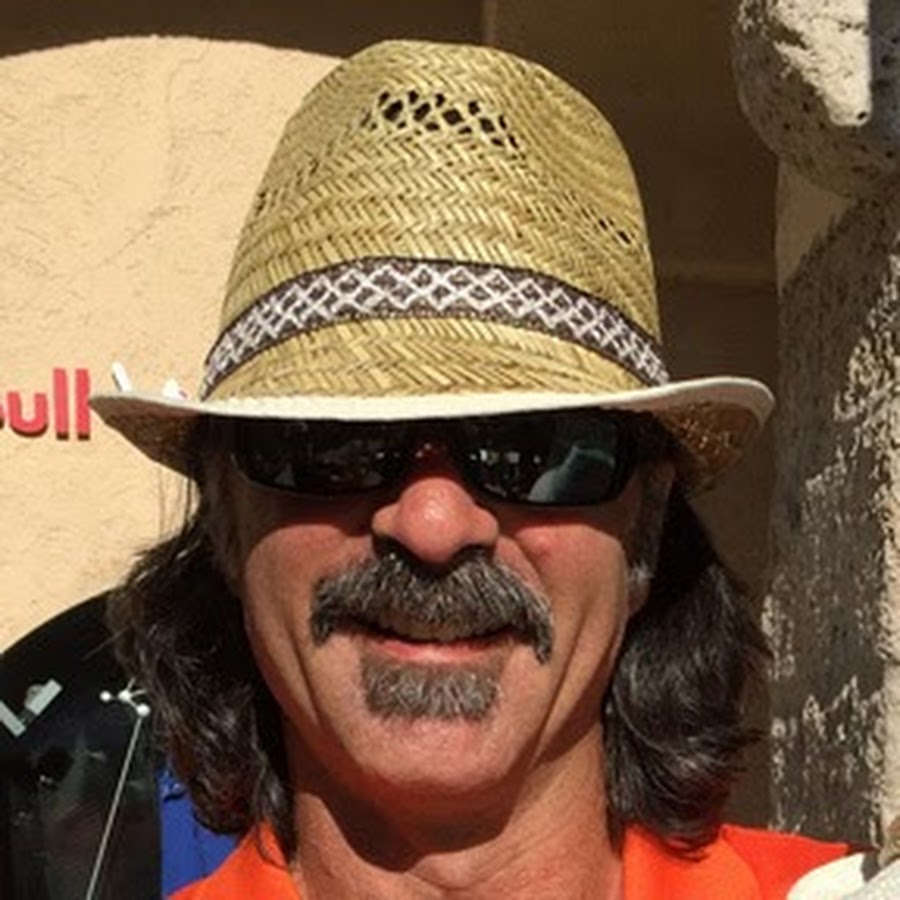 Andre Calilhanna is the editor and manager of the BookBaby blog. He's a musician, songwriter, writer, marketer, husband, dad, soccer board member, and soon-to-be published author. Email him at andre@discmakers.com