The Gift of Rejection

There's not an editor, agent, publisher or reader alive who enjoys rejecting someone's work. It's the goal of every professional to find the next best-seller, publishable short story, postable blog. That's their job. They're all hoping the next piece they pick up will be the one.

Fingers crossed it's one of ours. 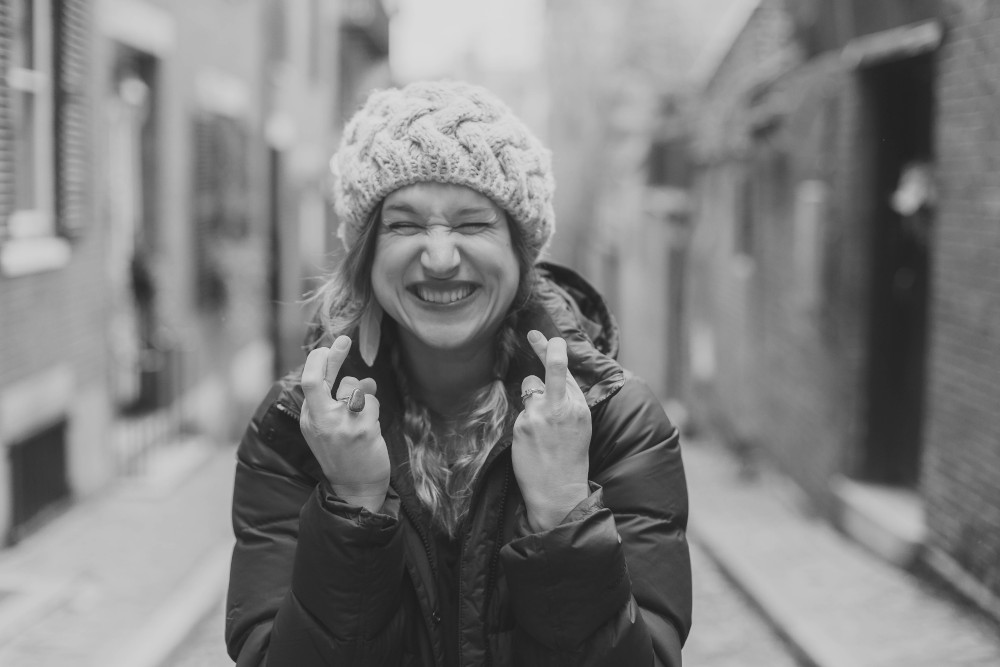 As the manager of this blog, as a freelance editor and associate editor of Write City Magazine, as a writer, I'm used to rejection, both on the receiving and giving ends. It's hard, on both sides. Don't we all wish that people would appreciate every word we write? Don't we all wish we loved everything we read?

4 Reasons Why Rejection is Good For You

Rejection's not fun. As a writer, though, if we don't have practice at handling it, it likely means we're not sending out our work. And why aren't we, isn't that the point? Mostly, it's because it's scary; it makes us feel vulnerable and it undermines any confidence we might have built up. It's easier to live in our world of self-perceived accomplishment than to have someone tell us we're not quite there (which we read as not good enough).

Unless you're writing in your journal and don't expect eyes on it, just hold your breath and SEND OUT YOUR WORK. Get some practice. You might get very, very lucky (which is entirely possible), but at the least you'll get experience dealing with rejection.

Tips for Dealing With Inevitable Rejection

Mostly, rejections come in the manner of a form letter, or more often, nothing at all. Once in a while, though, you'll get feedback on your work and that's almost as good as being published. (A big almost, there.) It's the best thing that can happen as far as rejection goes, getting a personal note and some constructive criticism. It's invaluable. That means someone thought enough of our work to try to help us. It's still a rejection, but the best kind. It's a gift.

Keep in mind that's it's only one person's opinion. But also keep in mind that it's from a professional. So read it, consider it, think about it in context, and then put it away for a day or two, or a week, until the sting of the rejection fades. Then look at it again. It might just be the key to getting an acceptance the next time you send it out.

I was inspired to write this because I recently sent a well-thought-out rejection to someone who submitted an essay for the blog. It was good, just not quite there, and I offered some suggestions, with the intention that this person would do a revision and re-submit, because it's someone whose work I respect. What I got was a snotty note, indicating I didn't know what I was talking about. That may be, but I'm the gate-keeper. If my comments don't resonate it's your prerogative to disregard it, and send your piece to someone else. My advice, though, is to resist the impulse (we've all had them!) to send a snotty note back. Handle the rejection with grace and dignity. And move on. Just don't give up.

What it Means to Have a Thick Skin as an Author

Wow, somebody really took it too personal.  That’s unprofessional and you were right to reject their work given the extreme reaction if nothing else.

Samantha, you are so right. My novel, Price of Passage, is being published because more than a year ago I received two thoughtful rejections from editors who gave me just a sentence or two each, like little breadcrumbs on the trail of how-to-write-my-novel-better. And I invested a whole year completely rewriting it. Improved it about 500 percent, just on the strength of those two helpful rejections. And the author of one of them agreed to read the new version and, after doing so, gave me a contract.
We need to listen with some humility to well-meant advice. It can help us succeed.

This was a wonderful article!  Thank you for your insights on rejection.  You are right—-getting honest feedback is the best way to improve and grow!  So appreciate your sharing your thoughts!

Rejection is never pleasant. I welcomed your tip about putting the rejection letter aside to review it later after the sting of disappointment has subsided. I have grown in many areas in my life by taking this approach and constructive criticism, which is a form of a rejection, by setting aside my hurt feelings to look at how I can improve to get to level of acceptance. Of course, being “snotty” is not how one would like to be remembered. I cringe at the thought of how that person could resubmit one’s work after writing such unkind words to the same editor. Yes, a thick skin certainly helps. Thank you for sharing.