Originally posted by our friends at Writer Unboxed

In a recent interview for a writing blog, I was asked how publishing has changed since I’ve been an editor.  The obvious answer is the rise of self-publishing and e-publishing.  But these are only symptoms of something deeper.

Most publishing houses used to offer more support for midlist writers – writers who weren’t celebrities but who sold well enough to turn a decent profit.  (They were “midlist” because they appeared in the middle of the list of new releases the publishing houses put out twice a year.)  Then, starting in the 70s 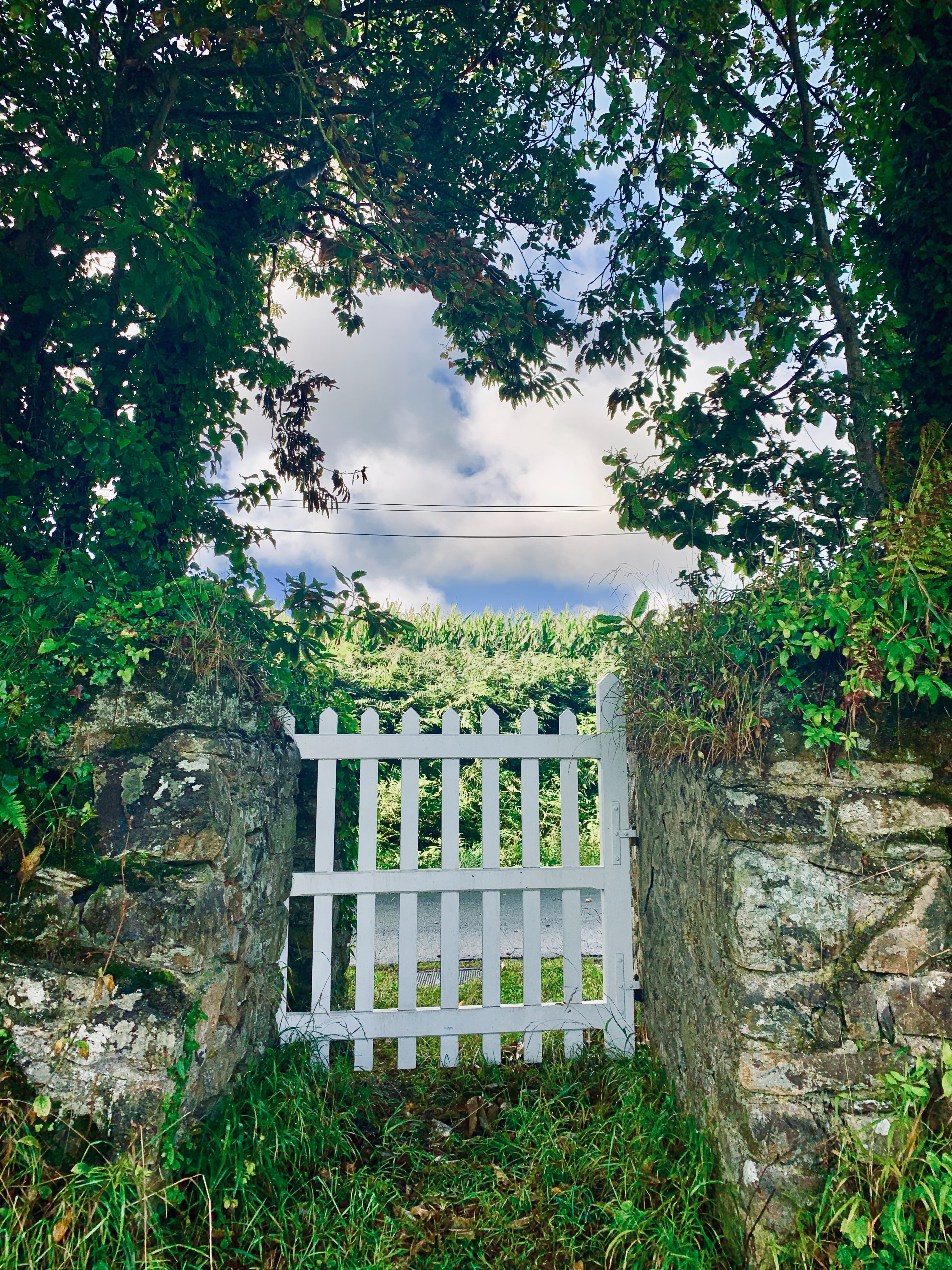 and 80s, publishing houses began to consolidate, and their approach to the business began to change.  Major houses started paying large advances for established writers, looking for blockbuster-sized sales and profits.  Spend a million dollars to buy the rights, spend another million promoting the book, and make five million in sales.

It’s not a bad business model, but it does limit one of the main avenues for talented new writers to break into print.  Most writers will never become bestsellers, and certainly none of them start out that way.  So how do the skilled, respectable writers who aren’t blockbusters get into print now that traditional publishers are a little further out of reach?

I’ve written before about small presses and self-publishing, both of which have their advantages and pitfalls.  But one of the main dangers of either of these came home to me in this last month – they don’t have gatekeepers.

In order to get onto a publishing house list at all, you have to get past an acquisitions editor – the gatekeeper who both warned writers that their books weren’t ready for print and helped shape those who were close.  As a result, even beginning writers had a trained professional watching over them to let them know if and when they had gone off the rails.  There were still hacks, of course, but many writers who were only modestly popular in their day were skillful and engaging to read.

Of course, there are still strong, midlist writers like that today.  But . . .

A writer who said she was a big fan of Self-Editing for Fiction Writers recently sent me a copy of her latest, self-published book as a token of appreciation.  I flipped it open at random, and within two pages found examples of most of the stylistic problems Self-Editing covers.  I’ve talked with this writer.  She is intelligent and well informed, and she clearly took her writing seriously.  I’m sure she did everything in her power to make it as professional as possible.  Yet, she had missed glaring weaknesses.

It’s not just the self-published.  Ruth, my wife and business partner, is also a voracious reader — something that’s a lot easier now that Kindle means we don’t have to pack our small house with even more books.  She recently picked up a well-reviewed book (more than 120 five star Amazon reviews) by a well-established writer (two long-running series, one of which was produced for television).  She asked me to read some of it because she was finding it false — the writer was ignoring basic facts, the characters were acting irrationally, the story simply didn’t come together.

I read two pages and spotted one of the most basic self-editing mistakes – the writer was not getting into her characters’ heads, getting more caught up with the details of her world than with how her viewpoint character experienced them.  The story felt false because she was approaching it mechanically rather than presenting it as a lived experience – possibly an occupational hazard, since this was the thirteenth in the series.  And her publisher, a small, independent house, probably couldn’t spare the staff to police her work closely enough to catch the problem.

Ruth tells me she often encounters this sort of problem in modern books, particularly if they’re self-published.  So much so that she’s now concentrating her reading on writers from past decades, such as Angela Thirkell or Rumer Godden.

There is no way for me to say this without it sounding like an advertisement, but that doesn’t make it any less true.  There are limits to what you can teach yourself about writing.  You can (and should) study books about style, you can (and should) get feedback from other amateurs, you can (and should) visit groups like Writer Unboxed.  Even so, there are still going to be things about your own writing that only a well-trained professional will be able to spot and correct.  You need a gatekeeper.

This isn’t surprising.  It’s tempting to think that even basic stylistic techniques are simply matters of mechanics, the sorts of things that you can pick up from a good how-to or a pair of outside eyes.  But they often involve looking at your entire story — and sometimes the art of storytelling — in a new way.  This kind of fundamental adjustment to your outlook is never easy.  Having a trusted professional showing you the way makes it a lot easier.

I’m currently working with a client who had trouble settling into his main character’s head – the same problem that the series author had.  The character was wonderful, and her story arc was the glue that drew together a lot of well-crafted, dramatic events.  Because the writer wasn’t seeing the story as the character experienced it, she often disappeared from the narrative for chapters at a time while he wrote about events that were happening around her.  The story didn’t feel false – the other characters and the writing were strong – but it didn’t feel like her story, when it should have.

When I first started editing back in 1987, print on demand and epublishing were not even in their infancy.  It was the early nineties before a tech-savvy client amazed me by sending his manuscript on two 3 ½” inch floppy disks.  Then, the only way around the gatekeepers was to self-publish, which involved a vanity press.  This is why vanity-published books had an often-justified reputation for being the refuge for writers who couldn’t make it any other way.  Modern e-publishing is not quite that bad – a lot of strong writers are getting out into the world through Amazon Kindle.  But anyone who has read a lot of $1.99 specials on BookBub can tell you that the writing is rarely as strong as it could be.

So find a gatekeeper.  Hire a professional editor.  Search for a good agent – the best of them can spot problems as effectively as an editor.  Hold out for traditional publishing, with an acquisitions editor who will not let you through until you’re ready.

Gatekeepers are harder to find.  But you need them more than ever. 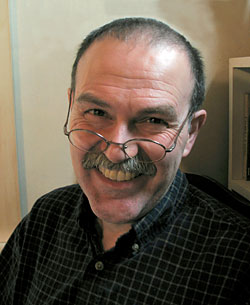 Dave King is the co-author of Self-Editing for Fiction Writers, a best-seller among writing books. An independent editor since 1987, he is also a former contributing editor at Writer's Digest. Many of his magazine pieces on the art of writing have been anthologized in The Complete Handbook of Novel Writing and in The Writer's Digest Writing Clinic. You can check out several of his articles and get other writing tips on his website.