From Self-Published to Traditionally Published

I hope you don't mind, but I'd like to tell you a personal story because I think it's inspirational, the story of how I went from self-published author to St. Martin's Press author. It's the dream, I believe, of many of us, that our indie-published book will come to the attention of one of the Big 5 publishers and get us a book deal. Maybe it's not your dream, but it was definitely mine, and dreams do come true.

I spent about eight years writing a novel (inspired by incidents in my own life, as many first novels are). It started out fairly autobiographical but with each revision it took on its own life and the protagonist became her own person. After several revisions I started sending it to agents hoping to get someone interested. I got a lot of rejections. Once in a while there would be a personal letter from an agent with words of encouragement, sometimes 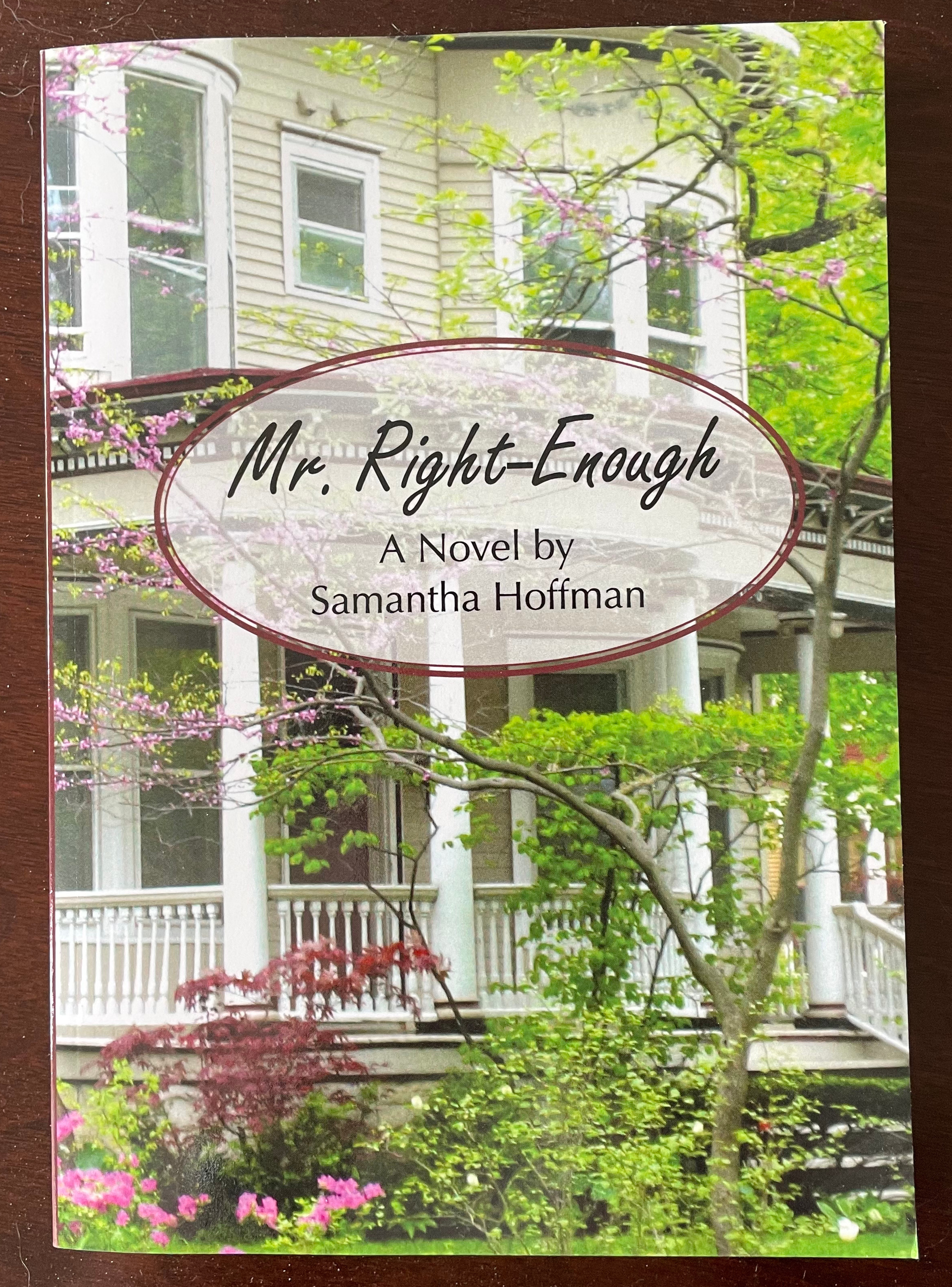 with suggestions on how to make it better, but ultimately no one willing to take it on. I kept revising, kept sending it out, my rejection folder kept growing. One day I saw an ad in Writer's Digest Magazine for a contest for first self-published books and decided to enter it. First, though, I had to self-publish that book. And before I could do that I had to cut my manuscript from 85,000 words to 50,000. Yikes. But I did it, both of those things.

There was just one small detail: I missed the deadline for the contest.

Still, I had my self published book and it was beautiful and I was thrilled. Now I needed to sell it. It was on Amazon and getting good reviews, I was all over social media with it, I stood on Michigan Avenue giving copies away, I took copies on trips and gave them to flight attendants, I sent books to friends, I sent copies to everyone I knew who had any kind of connection at all.

One of my friends was someone important at St. Martin's Press. She was head of production and had nothing to do with the books they published but I sent it anyway. She loved it and told me she was going to send it to the president and publisher of the company. If nothing more had happened I was elated that my friend thought enough of my work to bring it to the attention of the president of the company. Then, cutting to the chase, I got a contract. The day I got the call from a St. Martin's Press editor telling me they wanted to publish my book is a day I'll never forget. 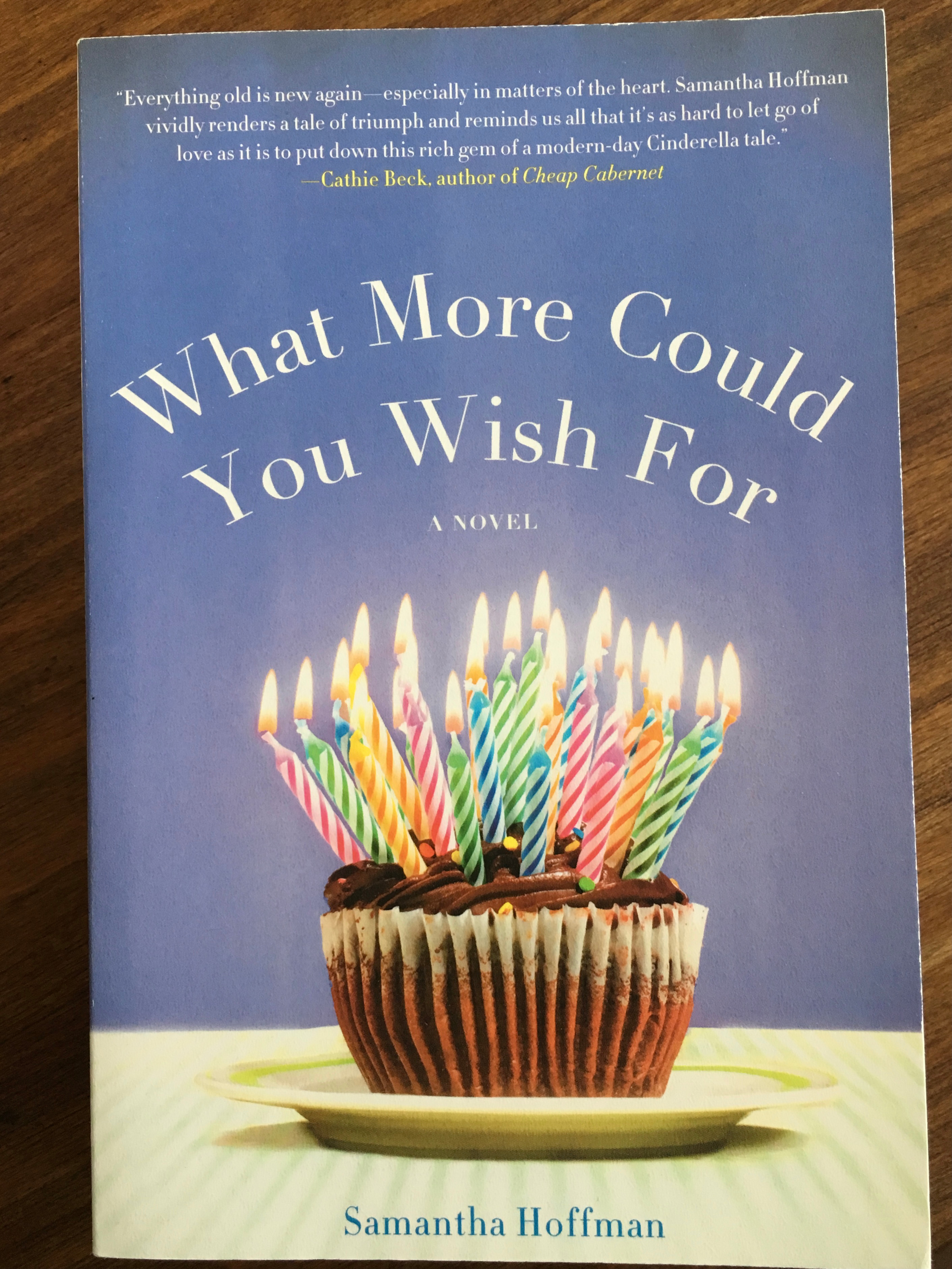 What did a book deal with one of the Big 5 publishers get me that I didn't already have with my self-published book? It got me a new title and a new cover. It got me the name St. Martin's Press on my book, an advance, a fabulous editor (this, to me, is the biggest perk of being with a big publisher...well, that and the advance), a design team, a publicist, and a foreign rights sales person who then sold my book to a German press (with a much improved cover - at right). 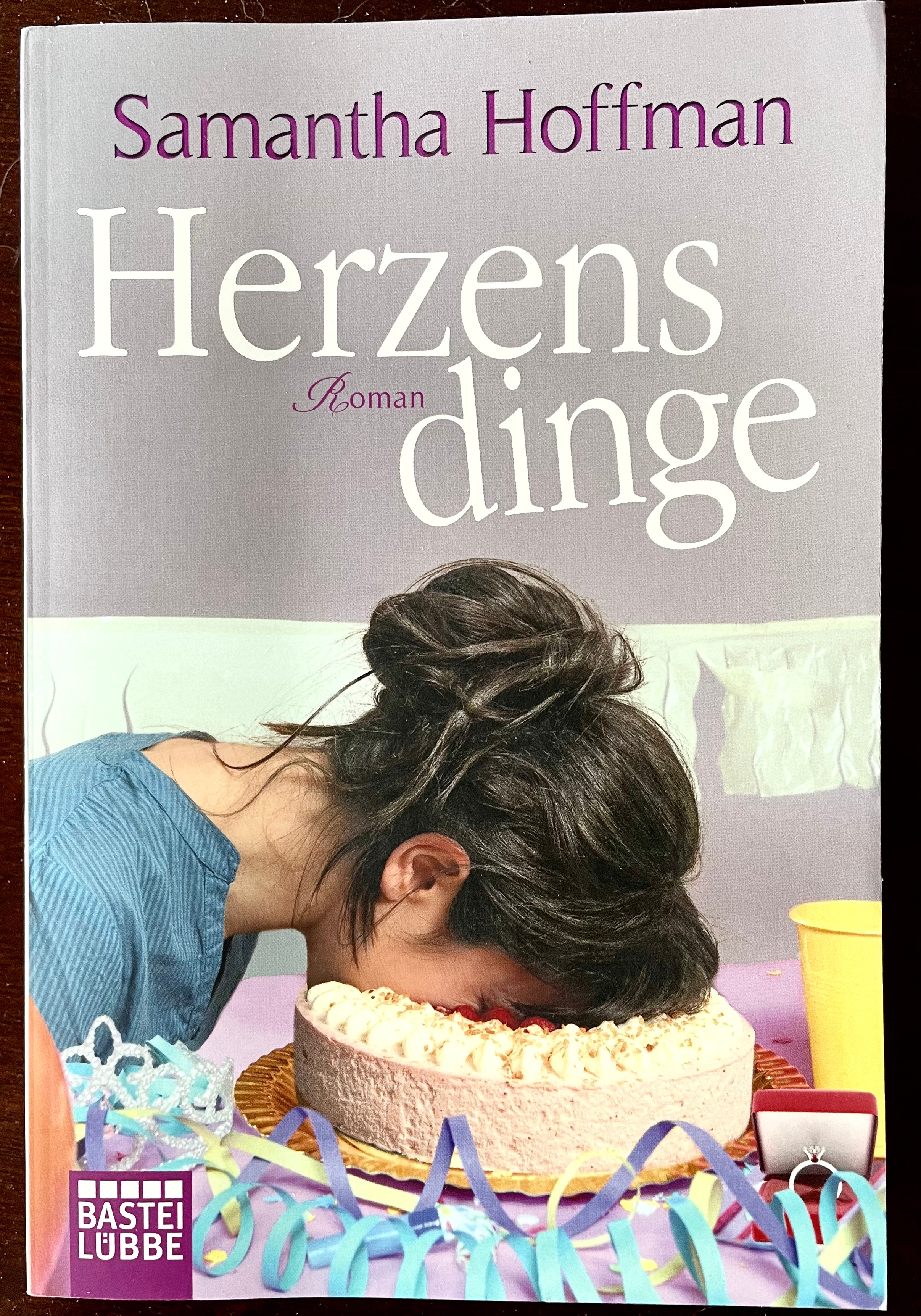 What it didn't get me? That design team designed a cover I kind of hated (left). I asked if we could revise it but because it was a big publisher and I was a debut author, they weren't inclined to do that. That publicist? She didn't spend much time publicizing my book; big publishers save that money and effort for authors who already sell a lot of books, so it was still on me to publicize it on my own, to set up book signings and do most of the marketing.

All in all, getting published by St. Martin's Press didn't make me a star or put me on the best seller list. It didn't buy me a house in Florence, Italy, it didn't put a Porsche in my driveway, it didn't bring me to Oprah's attention. Regardless, it's thrilling to have their name on my book.

The point is, your dreams can come true. Be innovative, be resourceful, and most of all, be tenacious. Keep writing and keep trying to get published whatever way works for you - indie or traditional. And then, after your book is published, and this is the most important thing, keep writing, because it often takes three, four or five books before an author gets noticed. 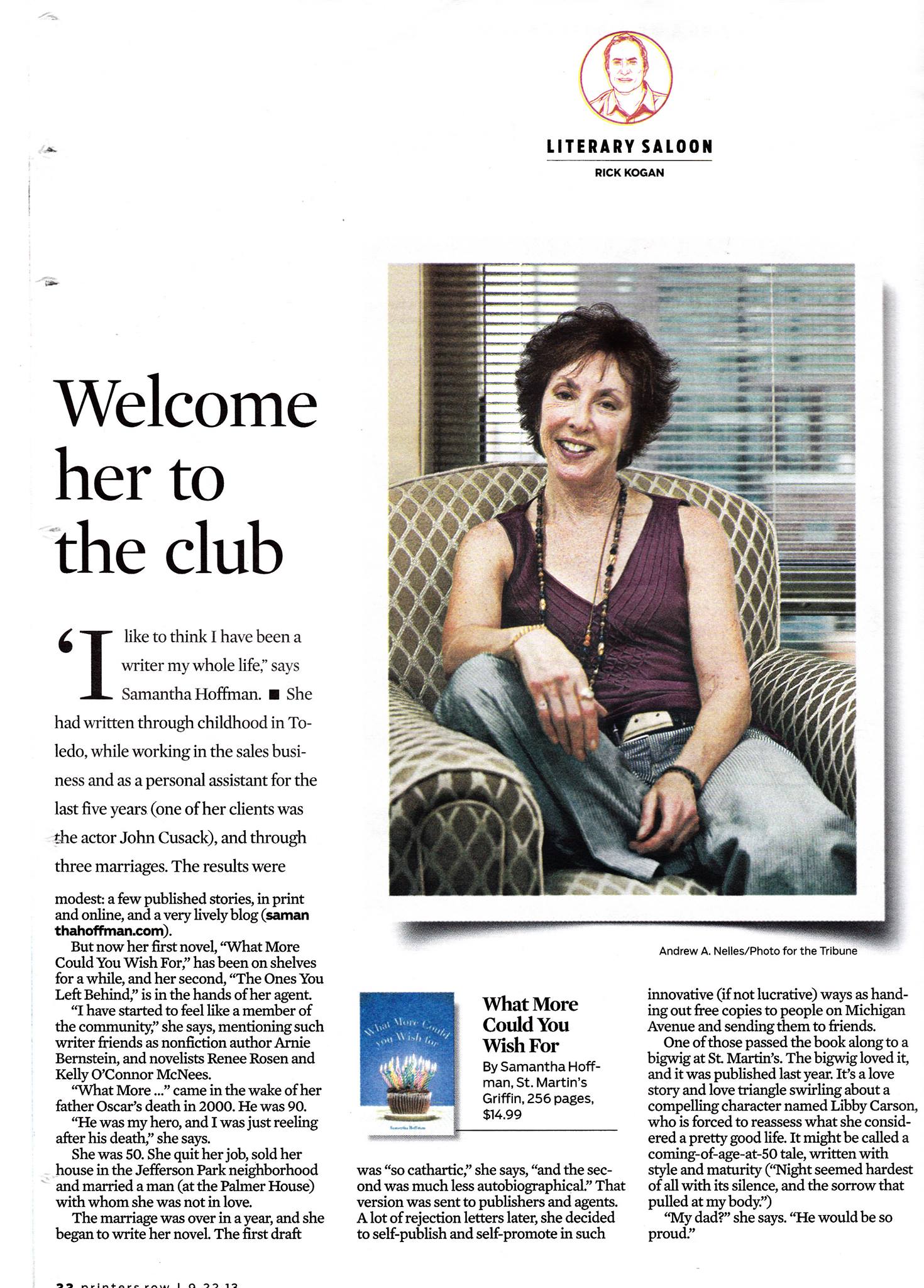 One more thing: after St. Martin's Press published me, Rick Kogan wrote this story for Printer's Row Magazine (which was part of the Chicago Tribune but is no longer published). How did that happen? I sent him my book, I called him, I emailed him, I annoyed the hell out of him until I wore him down and finally one day he called and said, "Well, I read your book and I quite liked it. Let's do an interview."