Emotion vs. Feeling: How to Evoke More From Readers 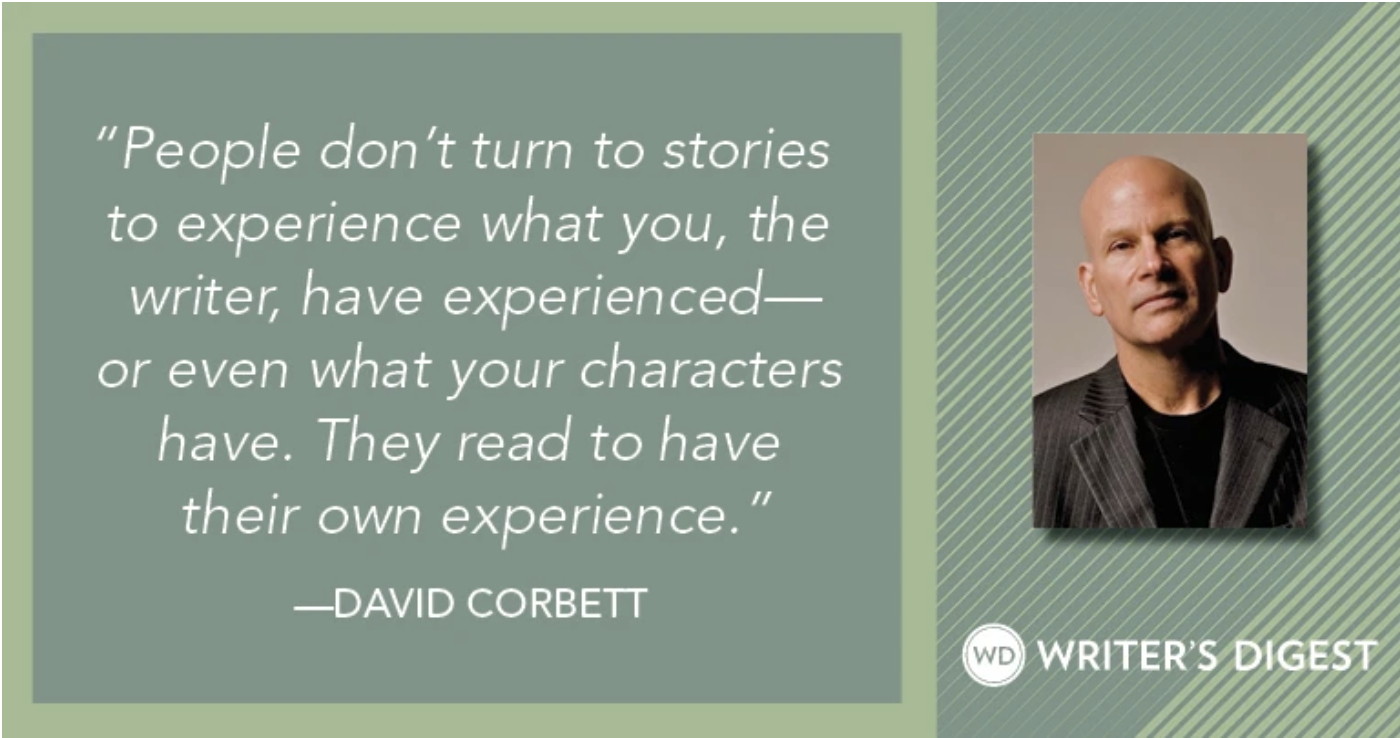 The difference between writing emotion and writing feeling is more one of degree than kind. Feeling is emotion that has been habituated and refined; it is understood and can be used deliberately. I know how I feel about this person and treat her accordingly. Emotion is more raw, unconsidered. It comes to us unbidden, regardless of how familiar it might be. Rage is an emotion. Contempt is a feeling.

Both emotion and feeling are essential not only in fiction but in nonfiction. However, given their unique qualities, rendering them on the page requires different techniques.

Both rely upon understanding what readers want. People don’t turn to stories to experience what you, the writer, have experienced—or even what your characters have. They read to have their own experience. Our job is to create a series of effects to facilitate and enhance that experience.

Emotion on the page is created through action and relies on surprise for its effect. That surprise is ultimately generated by having the character express or exhibit an emotion not immediately apparent in the scene.

We all experience multiple emotions in any given situation. So, too, our characters. To create genuine emotion when crafting a scene, identify the most likely or obvious response your character might have, then ask: What other emotion might she be experiencing? Then ask it again—reach a “third-level emotion.” Have the character express or exhibit that. Through this use of the unexpected, the reader will experience a greater range of emotion, making the scene more vivid.

Surprise can also be generated through unforeseen reveals and/or reversals. This technique requires misdirection: creating a credible expectation that something other than what occurs will happen instead.

Types of misdirection include:

To ground a surprise in emotion you must develop a belief that some other emotional outcome—ideally, the opposite of the one you hope to evoke—is not only possible but likely.

For example, to push the readers toward dread, panic, or terror, you need to create the impression that these emotions are in no way inevitable. The readers are trying to avoid the negative feeling. It’s hope that “the terrible thing” can be circumvented that makes them feel the dread, panic, or terror once it’s presented, and actually intensifies it.

Feeling requires introspection, which thus necessitates identification with the character and empathy for what she faces.

Recent neurological research suggests that feeling and cognition coincide, which is to say that a major factor in experiencing a feeling is the assessment of it. This means that, despite the modernist turn toward the objective mode (Hemingway, Hammett, etc.), and the constant drumbeat of “show, don’t tell,” readers need some processing of feeling to register it meaningfully.

This means allowing characters to think about what they’re feeling, which accomplishes two things:

Such examination is best accomplished in sequel scenes, which normally occur after a particularly dramatic scene or a series of these scenes that culminate in a devastating reveal or reversal. These scenes permit characters and readers alike to take a breather and process what has just happened.

Within such scenes, the point-of-view character:

Readers process their own emotions and interpretation of events while the character is doing so, not necessarily in parallel or even consciously.

It’s typically best to keep this sort of analysis brief. Going on too long can bore or alienate readers who have already ingested and interpreted what’s happened and are ready to move on. Try to restrict yourself to a paragraph or two. The point isn’t to overanalyze the character’s feelings, but to clear a space for readers to examine their own.

To accomplish this, the POV character should:

Putting Them Together: Writing Emotion and Feeling

A character changes through the emotions she experiences, the refinement of those emotions into feelings, and the evolution in self-awareness that this process allows. This gradual metamorphosis creates the story’s internal arc, providing the character an opportunity to move step-by-step from being at the mercy of her emotions to mastering her feelings. And through the use of surprise and introspection, you provide a means for the reader to traverse an arc of her own, expanding her emotional self-awareness. 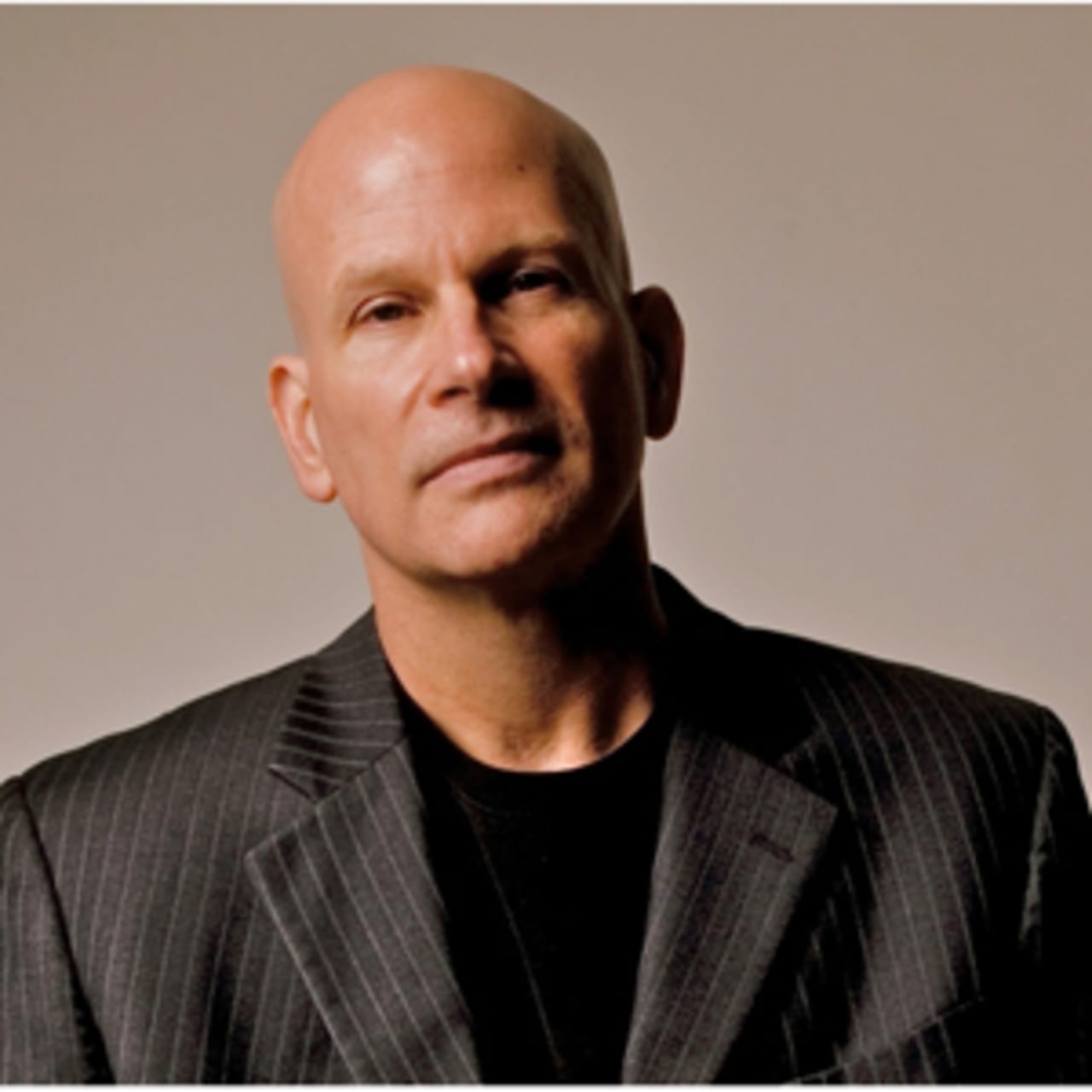 David Corbett is the award-winning author of five novels, the story collection Killing Yourself to Survive and the nonfiction work, The Art of Character. David is a regular contributor to Writer's Digest. Find him online at davidcorbett.com.