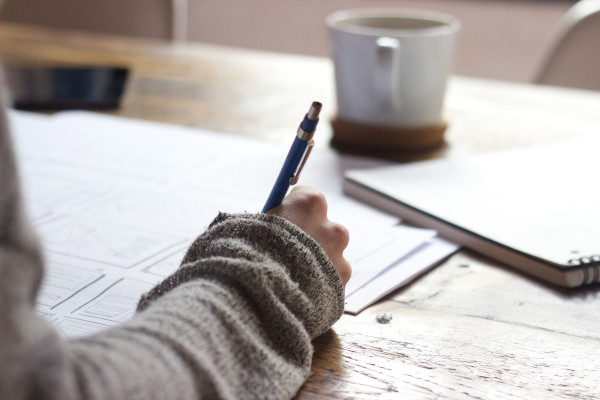 Unforgettable characters resonate with readers and lead to more book sales. How can you create a protagonist who’s unforgettable? At the Chicago Writers Association’s Let's Just Write! An Uncommon Writers Conference next March, I’ll teach a workshop on just that. In the meantime, here are some pointers.

First, ask yourself why you are writing about this character. What is it about them that makes you want to spend months or even years writing their story? What’s special about them? As you consider this, create your logline.

Logline
A logline is a one or two sentence description of your entire story. Many people call it the elevator pitch because it’s the response you give when someone asks you what your book is about as the two of you ride in an elevator. That short ride doesn’t give you much time to explain, hence the quick pitch.

A logline is also one of the hardest things you’ll ever write and something you’ll edit more times than you can count. No matter where you are in your writing process, whether just playing with an idea for a book or on the fifth draft of your novel, writing your logline is a worthwhile exercise.

Editor's note: Have your logline ready if you intend to sign up for pitch sessions at Let's Just Write! An Uncommon Writers Conference. We will open registration soon for these sessions. See our presenters page for the agents and publishers who will be available (scroll to the bottom).

Unique Characters
Unique characters are unforgettable. Once you’ve worked on your logline, consider what it is that makes your protagonist unique. What is your protagonist willing to sacrifice for their goal? What are their wants and needs?

Keep in mind that not every book has a protagonist with a need. James Bond, Jack Reacher (in the Lee Child series), and Mark Watney (in The Martian) are good examples of this. It’s their intelligence, resourcefulness, and even humor that makes them unique.

Choices
Writers often discuss whether books are plot-driven or character-driven. Lately, I’ve been hearing more about how these are the same things. The plot sets up scenarios for the character to maneuver through while the character makes decisions that lead to more plot. The plot and character should be that interconnected.

Dilemma
“A dilemma is a problem that cannot be solved without creating another problem. Problems are solved. Dilemmas are resolved through a shift in perception.” - The 90-day novel by Alan Watt.

Unforgettable characters make unforgettable choices when faced with dilemmas. For example, in Suzanne Collins’ novel The Hunger Games, Katniss has to either kill Peta or let him kill her in order to end the games. She comes up with a third solution -- mutual suicide. In L. Frank Baum’s The Wonderful Wizard of Oz, Dorothy’s dilemma is to leave with the wizard without Toto or go after Toto and never get home.

Choices Define the Character
To make your character truly unforgettable, have them make choices that define them.

There you have it, a few tips to help you create truly unforgettable characters. For a more in-depth discussion on character development, including writing exercises, be sure to join my workshop at the Let's Just Write! An Uncommon Writers Conference. See you there! 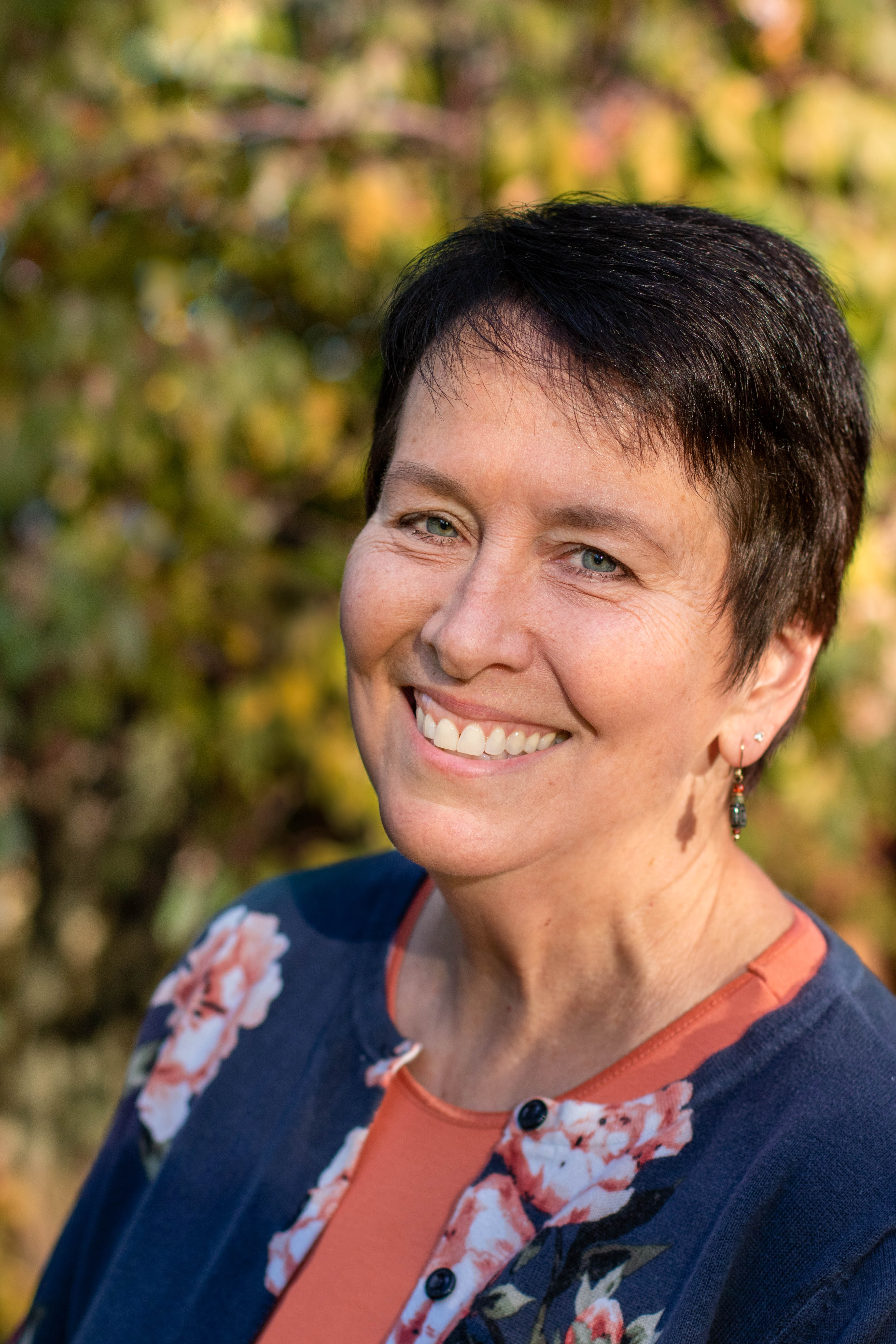 Kristin reviews books and writes about being a novelist in her bi-monthly newsletter, available at kristinoakley.net. Sign up for Kristin’s newsletter and receive a free gift!

Kristin Oakley is a Chicago Writers Association board member.