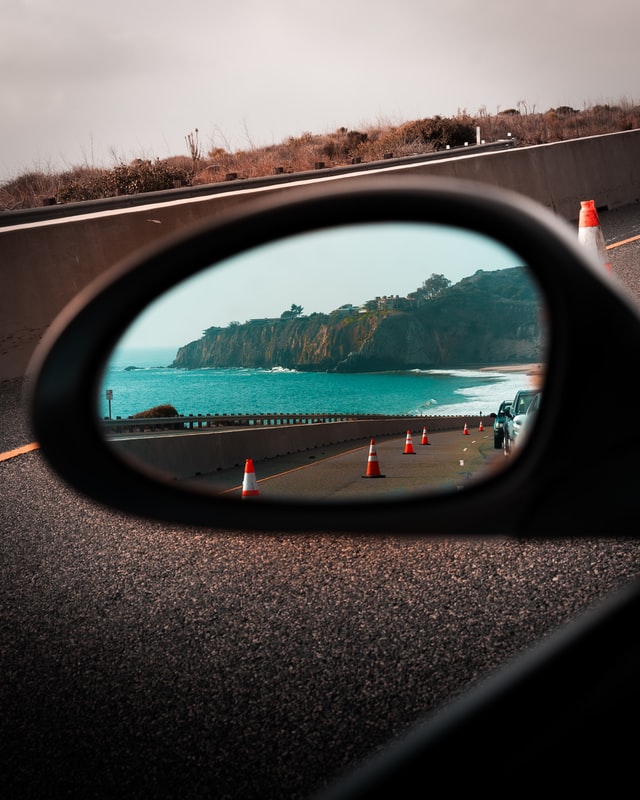 Literature holds a mirror to life. Reflected back we’ll sometimes see beauty—the sunsets, the babies being born, the love that grows between people. At other times, darkness; illness, trauma, death. As uplifting as it is to write a love story, writers must also tackle the painful parts of life. It feels true to me that we can’t understand pure joy unless we know joy’s opposite.

Fictional worlds provide writers and readers alike with space to feel all the emotions and to find answers to big, overarching questions, like How can I understand a situation or a world that is unfamiliar? Why did someone act the way they did? What does it mean to be human? The struggles or conflicts that will get worked out over the course of the story mimic those in real life but because the action happens at a remove, we’re not experiencing problems with the same immediacy or intensity. We can close the book’s cover when the emotions become overwhelming and pick up the book again when we feel mentally and emotionally prepared for what’s ahead. This is good practice for coming to terms with all that life sends our way.

In 2014 I began the draft of my novel In the Aftermath, a story about the turbulent period between 2008 and 2011, the years of The Great Recession and our slow recovery from it, a setting where real, relatable human struggles might be examined and somehow resolved. By the time I brought the opening chapters to the Yale Writers’ Conference, I had the framework for the story’s main conflict: Jules and David owned a bakery, David was keeping financial secrets from his wife, and he lived with such overwhelming guilt that he decided to run away from the problems he caused.

This decision to flee soon revealed itself as a plot roadblock to the end goal of resolving David’s crisis. As I wrote about his plan to escape, I realized it is almost impossible to disappear and start over with a new identity in this age of the internet and universal surveillance. Nearly everything we do leaves a digital footprint. The things that do not leave a trace require a lot of explanation. Pretty quickly the book began to read like a how-to for living off the grid. Worse, these long and involved explanations were taking me further and further away from the story I wanted to tell—that of the people struggling through a bad economy to find their way back to stability, of those who would come through and those who would not.

As I considered how to move forward with the story, I realized there are more ways than one to run away from a problem, and I chose one of those alternatives for David, an irreversible and very painful one. I decided he would take his life.

I did not want to write about suicide. I really did not. When I’m immersed in drafting and revising a manuscript, I’m also immersed in the emotions of the piece. I was consigning myself to living with my characters’ grief and anger for months, maybe years.

My hesitancy was not only personal. Suicide is an act that leaves survivors in a tremendous amount of pain, and I was hyper-aware that some readers might relive that pain through this story. But as I sat with the idea for a few days, I began to understand David’s decision to take his life wasn’t simply an alternative to my original idea of his running away; it was the only plausible way forward. I was writing about a man who, all his life, had shied away from conflict and uncomfortable confrontation. He wasn’t bold and he wasn’t strong enough to start over somewhere else.

When a writer creates a character, she must also trust him and trust his lead. I mulled over what I knew about David, and I let his truths lead me down this unexpected but inevitable path.

If, like me, you find yourself grappling with writing about suicide or other sensitive topics such as terminal illness, sexual trauma, or abuse, I have a few suggestions. First, be kind to yourself. You will be submerged in your story until it is finished. Find ways to release the emotions at the end of your writing day. What clears my mind and helps me to transition out of the fiction world is a long walk with my dogs. Find something that works for you.

Next, be kind to your characters. Your goal is empathy, not judgment. Keep revising until you have written your personal feelings out of the work. You must have a deep understanding of what the characters are experiencing and not your reaction to their experiences.

Once you feel you have reached this understanding, find a sensitivity reader for confirmation. This outside assessment will give you an idea of how the book will be received. Your sensitivity reader might point out places that still need work. If those places are there, you want this specialized reader to find them. Remember, it’s important to get the story right.

Ask yourself what place your story will have out in the world. What kept me writing through this story when the characters’ grief became very real and heavy was the idea that telling it might answer some of those big “how” and “why” questions. Suicide loss survivors can find themselves subjected to many misguided judgments of themselves and their departed loved one. I thought, if even one person steps away from this story feeling empathy for the sufferer and the survivors, and some degree of understanding of our human weaknesses, then maybe the difficult story of David and those he left behind in the aftermath was worth telling. Maybe your story will have that same effect.

Understand that not everyone will want to read your book. There will be people for whom a traumatic subject matter hits too close to home—their emotions will be too raw, no matter how sensitively you’ve told the story, no matter how hopeful the ending. But don’t let this discourage you from examining and portraying the difficult moments. 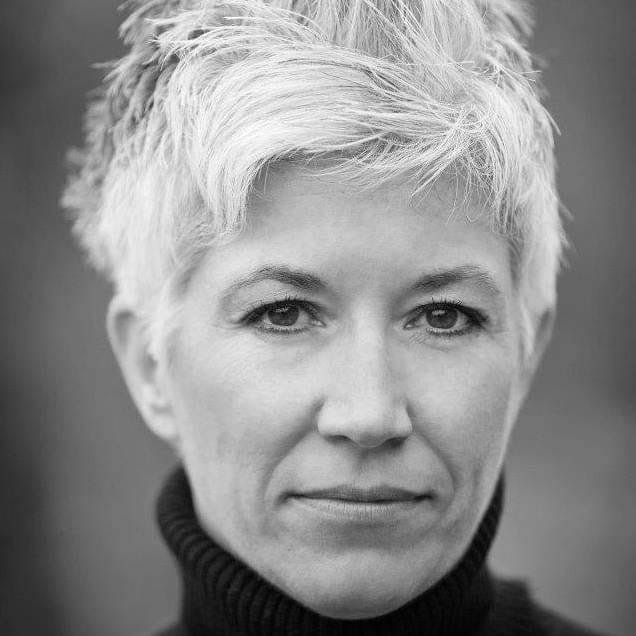 JANE WARD’s third novel, In the Aftermath, releases on September 21, 2021. She has worked as a baker, an events planner, and as a contributing writer and occasional host of cooking videos for online food blogs and newspapers. She lives in Chicago.