Begin at the Beginning…or Maybe Not 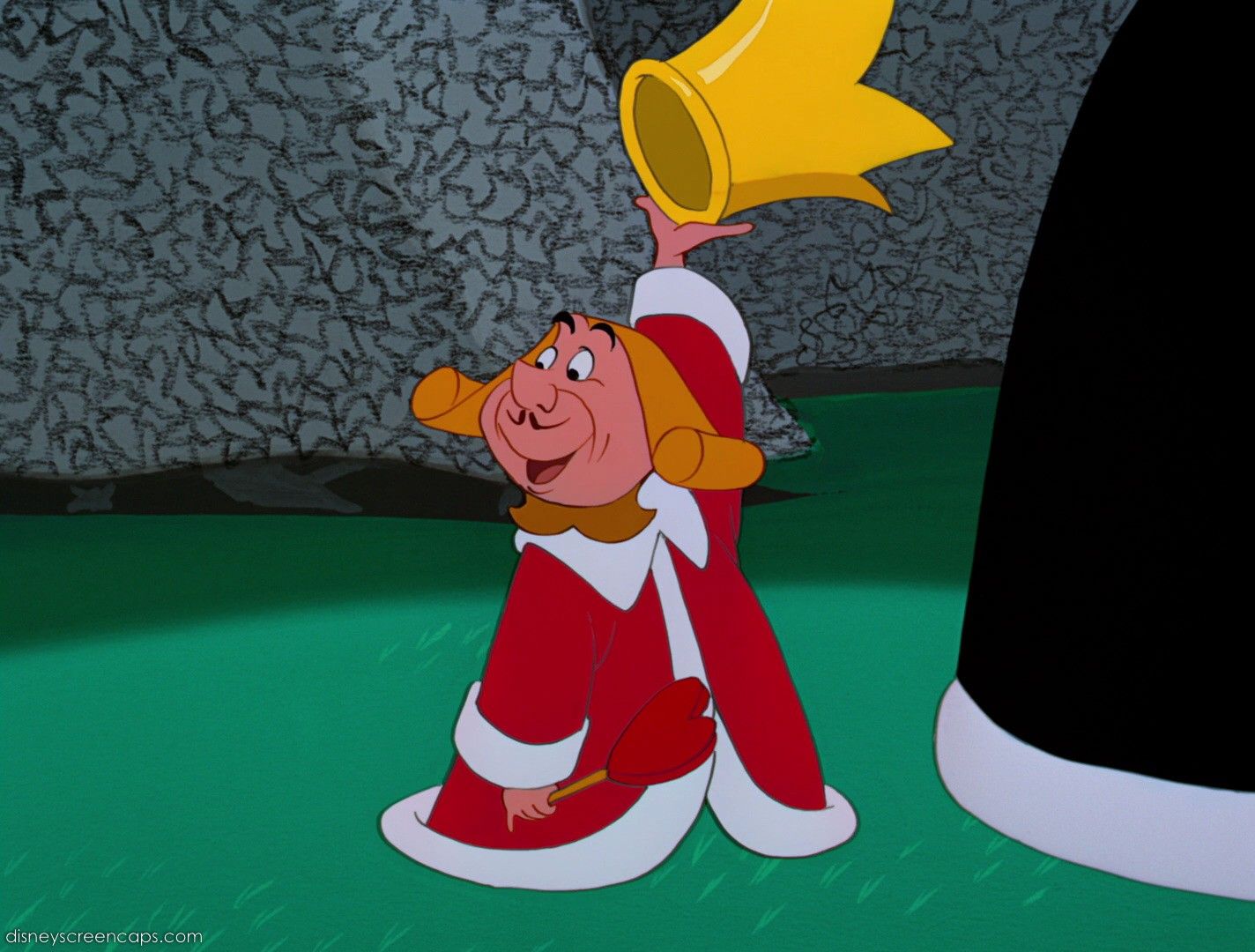 Lewis Carroll advises, through the King of Hearts: “Begin at the beginning, and go on till you come to the end. Then stop.”

He’s talking about telling a story aloud, in chronological order, and that’s fine. But when we do break the King’s rule, we need to know why we’ve chosen to do that, and why it’s the best way to start this particular book.

So where do we enter the character’s life? Before the key event happens, the one that launches the tale? Right in the middle? Afterward, when the character is grappling with the consequences?

Take the first sentence of Barbara O’Neal’s novel When We Believed in Mermaids:  “My sister has been dead for nearly fifteen years when I see her on the TV news.”  This is the hinge, the moment when Kit’s world is upended. O’Neal opens her book right at the pivotal instant.

In her brilliantly-structured The Last Flight, Julie Clark opens with a short prologue on the day of the flight; everything that follows is told in relation to how long before or after that moment it occurred. It isn’t until the very end of the book that we are back in the “day of” and learn what happened.

One of the most perfect openings, to me, is the first line of  Celeste Ng’s Everything I Never Told You: “Lydia is dead. But they don’t know this yet.” Ng has begun smack in the middle of the story and let the reader know the very thing that the characters will spend most of the book trying to find out.

Principle #2: The story and the book aren’t necessarily the same thing. If that sounds odd, think of it this way: sometimes the book opens long after the story has concluded, as the narrator looks back and reflects.

Elizabeth Strout does just this in My Name is Lucy Barton, which begins: “There was a time, and it was many years ago now, when I had to stay in a hospital for almost nine weeks.” The book begins long after the story that Lucy is about to relate took place.

Similarly, in To Kill A Mockingbird, Scout looks back, years later: “When he was nearly thirteen, my brother Jem got his arm badly broken at the elbow.”

Principle #3:  The beginning can be in-scene or in-voice—a statement about how the world works, or a commentary that shows how the POV character views the world. The first is what we tend to think of as showing, the second as telling.

There’s nothing wrong with telling; great authors have been launching their books that way for years! One could hardly think of a better opening line than this from Pride and Prejudice by Jane Austen: “It is a truth universally acknowledged, that a single man in possession of a good fortune, must be in want of a wife.”

Both books begin with a statement about how life works—the book’s premise. The story that follows will demonstrate that the premise is true.

In other cases, the story takes us right into the mind of the narrator, letting us know what kind of narrator this is and how he perceives the world. Pat Conroy’s The Prince of Tides is a classic example: “My wound is geography. It is also my anchorage, my port of call.” No inciting incident, not yet. The book begins with the narrator’s voice.

In other cases, the reader is plunged right into an event. e.g. The Dark Tower by Stephen King: “The man in black fled across the desert and the gunslinger followed."

Principle #4: An opening can do several things at once.

Here are the opening lines of my own novel, Queen of the Owls:

“Everyone had to meet somewhere. If Elizabeth thought about it that way, the fact that she met Richard at a Tai Chi class was no more or less auspicious than a first meeting at—say, a book store or bus stop. It was only later, looking back, that everything seemed heavy with meaning.”

The first sentence is a statement about how the world works; the second is a retrospective reflection; and the third gives a hint of Elizabeth’s character as someone introspective and analytical. The overall effect of the paragraph is to raise a story question about Richard’s impact on Elizabeth’s life. It also lets us know that Elizabeth is the POV character and that this is going to be a contemporary, realistic novel.

How can you know which kind of opening you should you use?

Beginning early means taking the time for a gradual (but intentional) build-up to the inciting incident—and the story question that follows—in order to acquaint the reader with the setting and characters.

If you start the book too early, you might fail to engage the reader’s interest.

If you’re concerned that you’ve started too soon, try starting the book with the second scene, or even the second chapter. If you’re sure this is the right place to open the book, try deleting the first paragraph, or just the first sentence.

I was pulling the overgrown coneflowers from the patch of garden near the deck when I heard a buzzing behind me. The bee had come out of nowhere. Instinctively, I raised a hand to ward it off, and it stung me by the corner of my right eye.

Now get rid of the first sentence. Much stronger, right?

Beginning later means that the inciting incident has already happened and its consequences are already in motion.

If you start too late, you might end up with extensive flashbacks that break the momentum.

If you’re concerned that you’ve started too late, consider whether you may want to open with the inciting incident itself—or even sooner.

And now we come to Principle # 5: There’s no “right place” to begin.

Try starting your story in different ways: with a bit of dialogue, a descriptive detail about something in the immediate environment, a reflection, a gesture. You can also look at books you admire, identify where the author started the story, and visualize what the book would have been like if he or she had begun sooner or later.

No matter which kind of opening you decide on, remember that the beginning and the ending of a book are mirror images. It’s only when the reader comes to the end of the story that the beginning will be fully illuminated. In fact, John Grisham, author of twenty-eight best-selling novels, advises: “Don’t write the first scene until you know the last one.”

A longer version of this piece previously appeared on Writer Unboxed.

BARBARA LINN PROBST is a writer of both fiction and non-fiction, living on an historic dirt road in New York’s Hudson Valley. Her debut novel QUEEN OF THE OWLS (April 2020) is the powerful story of a woman’s search for wholeness, framed around the art and life of iconic painter Georgia O’Keeffe. QUEEN OF THE OWLS was a 2020 medalist for the Independent Publisher Awards and has been short-listed for the $2500 Eric Hoffer Grand Prize. It has been featured in Parade Magazine, Entertainment Weekly, Pop Sugar, and Working Mother.

Barbara’s second novel, THE SOUND BETWEEN THE NOTES, will be published in April 2021.

Barbara has a PhD in clinical social work, blogs for several award-winning sites for writers, and is a serious amateur pianist.

To learn more about Barbara and her work, please see www.barbaralinnprobst.com/