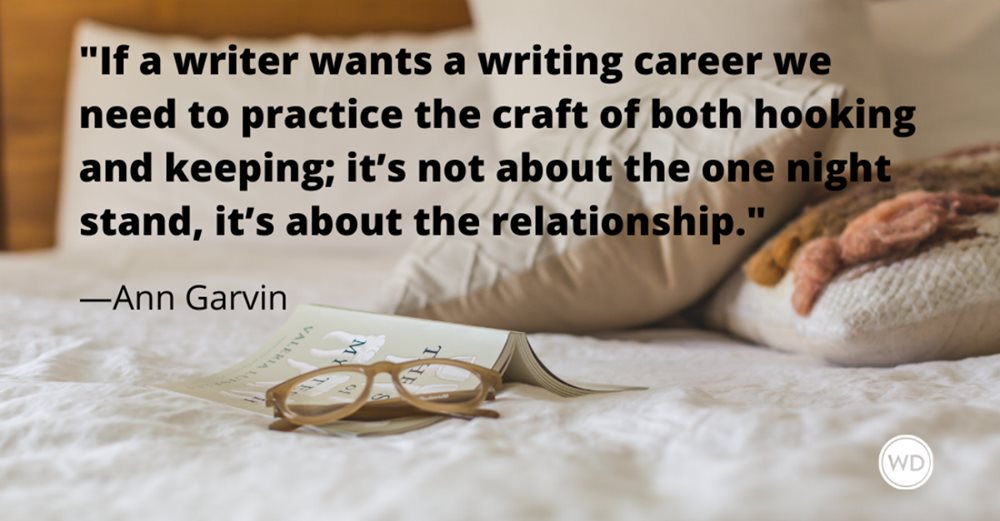 When I wanted to write an essay about my difficult relationship with my brother I had to figure out a way to make it interesting to other people so I turned to these 10 elements to keep the story rolling.

There are authors who have such fantastic first lines that they grab reader’s interest from the very first line. Take Jeffrey Eugenides for example:

“On the morning the last Lisbon daughter took her turn at suicide-it was Mary this time, and sleeping pills, like Therese—the two paramedics arrived at the house knowing exactly where the knife drawer was, and the gas oven, and the beam in the basement from which it was possible to tie a rope.” (from The Virgin Suicides).

“The trees were tall, but I was taller, standing above them on a steep mountain slope in northern California. Moments before, I’d removed my hiking boots and the left one had fallen into those trees, first catapulting into the air when my enormous backpack toppled onto it, then skittering across the gravelly trail and flying over the edge.”

But it isn’t the first sentences that made these books best sellers it was the author’s ability to hook readers and keep them hooked. If a writer wants a writing career we need to practice the craft of both hooking and keeping; it’s not about the one night stand, it’s about the relationship.

When I wanted to write an essay about my difficult relationship with my brother I had to figure out a way to make it interesting to other people so I turned to these 10 elements to keep the story rolling. Here are the elements that were taken into account every step of the way when writing the essay:

Now, here is the essay separated by each element so you can see how to incorporate into your own story:

Hooking a reader is all about keeping them interested by using craft to paint a compelling picture. If you consider the ten items that help build tension and move the story forward, writers can weave a tale that keeps readers up at night and that is the magic in the best of relationships. 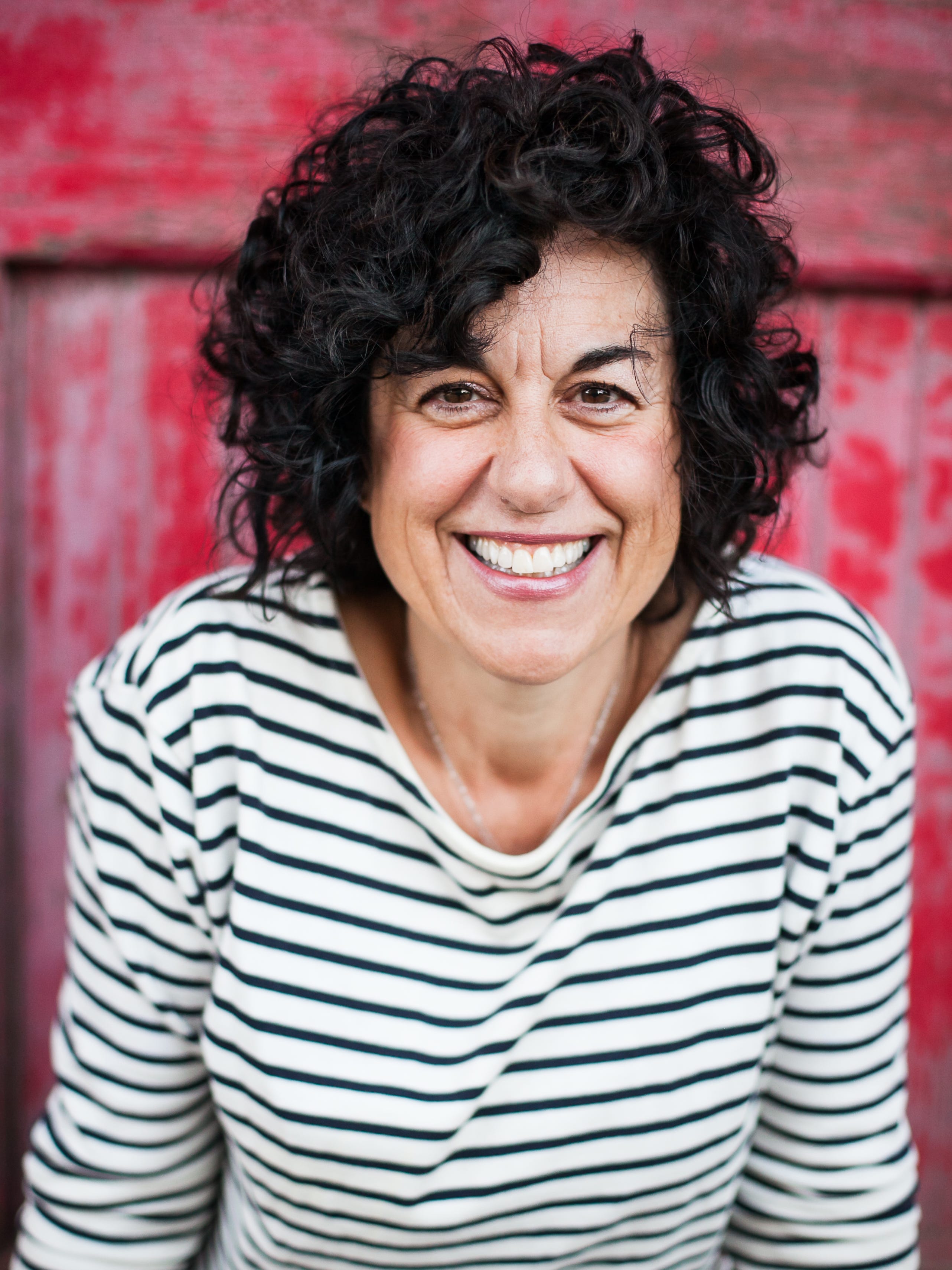 Ann Garvin, Ph.D. is the USA Today Bestselling author of I Thought You Said This Would Work (released May 2021), I Like You Just Fine When You’re Not Around, The Dog Year, and On Maggie’s Watch. She is in the process of writing Falling In Love Is The Easy Part which will launch in 2022.

Ann worked as an RN and after receiving her Ph.D taught exercise physiology, sport psychology nutrition, stress management, and global health for thirty years in the University of Wisconsin system. She currently teaches creative writing at Drexel University in their low residency Masters of Fine Arts program and has held positions at Miami University and Southern New Hampshire in their Masters of Fine Arts Creative Writing programs.

Ann is the founder of the multiple award-winning Tall Poppy Writers where she is committed to helping women writers succeed. She is a sought-after speaker on writing, leadership and health and has taught extensively in NY, San Francisco, LA, Boston, and at festivals across the country.