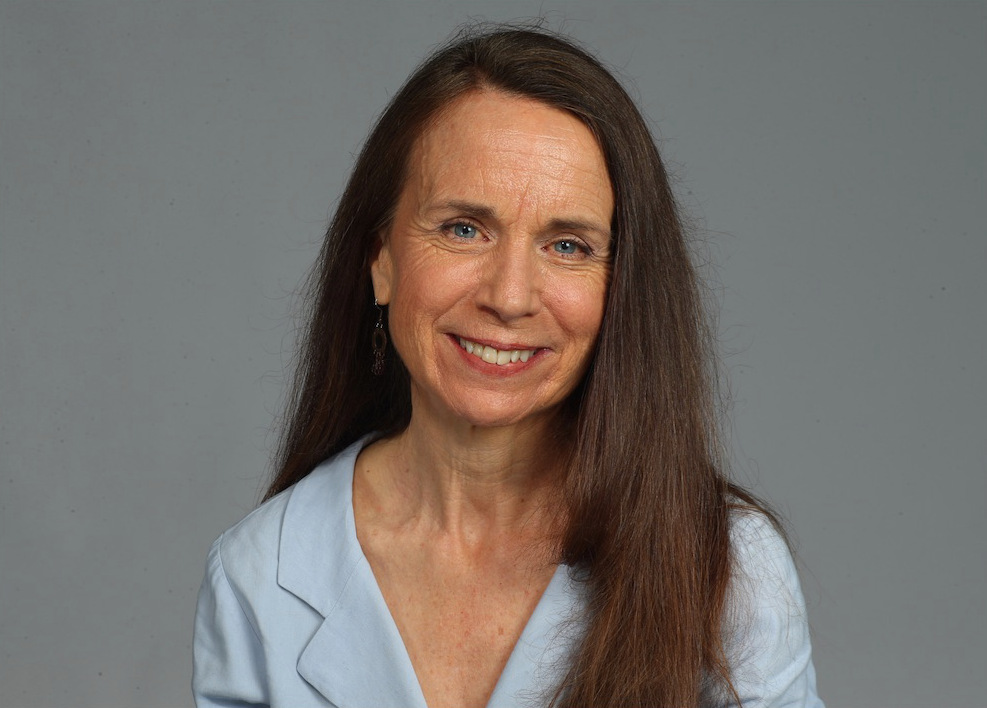 Mary Schmich was born in Savannah, Ga.   She attended journalism school at Stanford and has worked as a reporter at the Peninsula Times Tribune in Palo Alto, Calif., at the Orlando Sentinel and, since 1985, at the Chicago Tribune. She spent five years as a Tribune national correspondent based in Atlanta.   She has written a column for the Chicago Tribune since 1992.  From 1985 until 2010, she wrote the “Brenda Starr” comic strip. She plays piano and mandolin and teaches yoga. Mary and Eric Zorn host the annual “Songs of Good Cheer” singalong at the Old Town School of Folk Music. She won the 2012 Pulitzer Prize for Commentary. 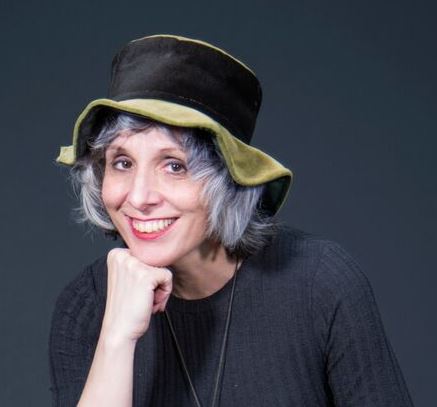 Mary Wisniewski is the transportation columnist for the Chicago Tribune, and a regular contributor to WBEZ public radio. She has worked as a Reuters national correspondent covering Midwest crime and politics, and as a columnist for the Chicago Sun-Times. A winner of numerous reporting awards, Wisniewski also teaches creative writing. Her first book, “Algren: A Life,” a biography of Chicago writer Nelson Algren, won the Society of Midland Authors award for best biography and the Chicago Writers Association award for best traditional non-fiction.

The event is free and open to the public. Register for your free ticket here.